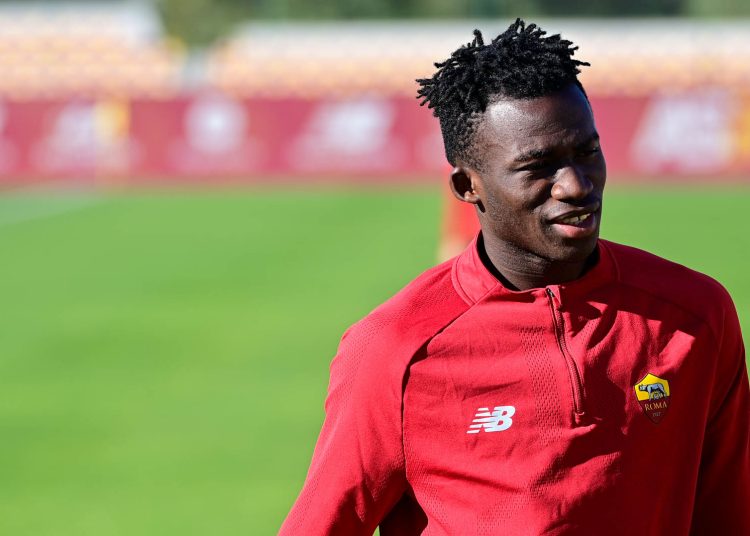 Ghana and AS Roma starlet, Felix Ohene Afena-Gyan, has recovered from COVID-19 after testing positive for the virus earlier in the month.

Negative at last! Looking forward to training with my teammates again!💛❤ #ASRoma pic.twitter.com/nHIBufBXMN

The teenager who grabbed all the headlines after his brace against Genoa has rejoined the first team as they prepare for the weekend’s clash against Spezia.

Afena Ohene-Gyan may not be fit for the game against Spezia but is a big boost for José Mourinho who promoted the 18-year-old after an incredible display after his debut.

Roma are seventh on the table with 13 points separating them and leaders AC Milan.