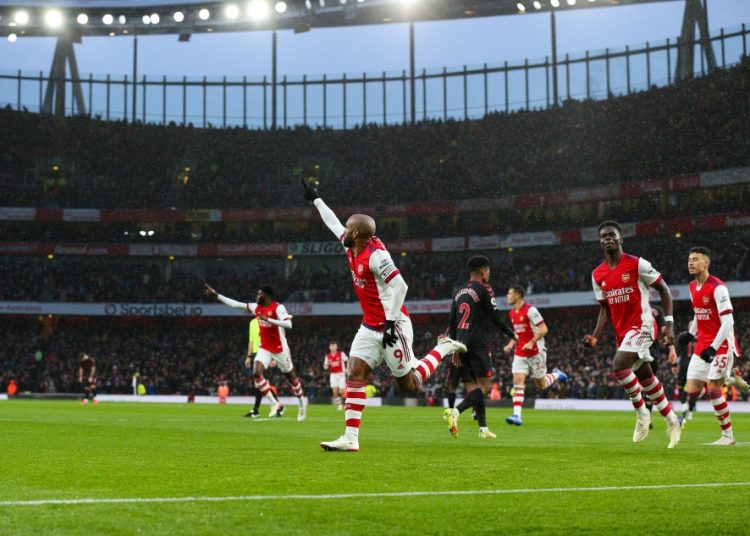 Arsenal made easy work of a desperate-looking Southampton side as they breezed to a 3-0 home win without captain Pierre-Emerick Aubameyang, who was dropped for disciplinary reasons.

The comfortable and stylish win will have soothed tensions in the Emirates Stadium crowd as manager Mikel Arteta had begun feeling the heat once again after a poor run of results.

Without Aubameyang, who was dropped due to a late return from holiday, his replacement wearing the Gunners’ armband soon wrestled the narrative away from his strike partner.

Alexandre Lacazette stepped up to lead his side and did so in mouth-watering fashion when he finished off a stunning passing move in the 21st minute.

Saints’ emergency keeper Willy Caballero was soon picking the ball out of his net again when Martin Odegaard made it three goals in three, heading home after some fighting work from Kieran Tierney.

Any hope of a Saints comeback was shattered in the second half when Ralph Hasenhuttl’s side was once again breached in the air, with Gabriel nodding in from a corner just after the hour.