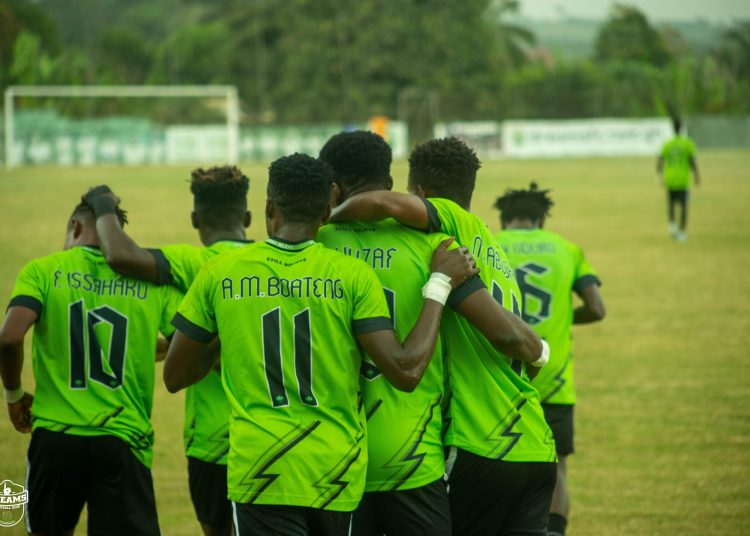 Midfielder, Gladson Awako marked his debut for Accra Hearts of Oak with a goal, 111 days after signing for the club, scoring the only goal of the game against Elmina Sharks while Dreams FC continued to impress, defeating Karela United in Dawu in week 8 of the Ghana Premier League. 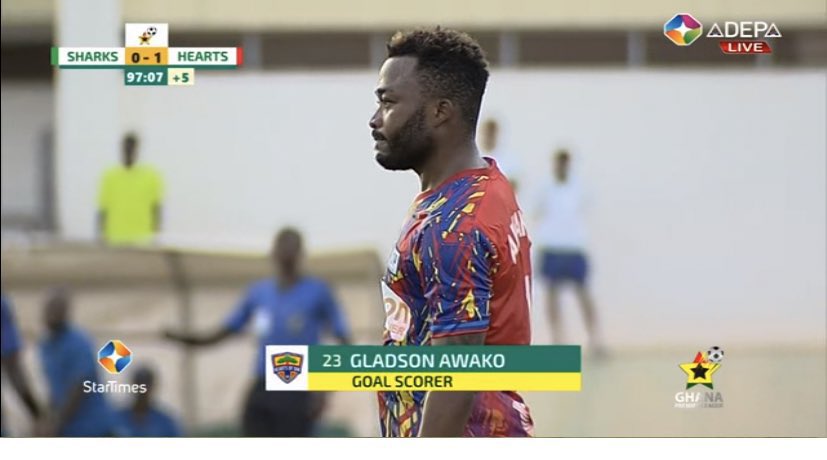 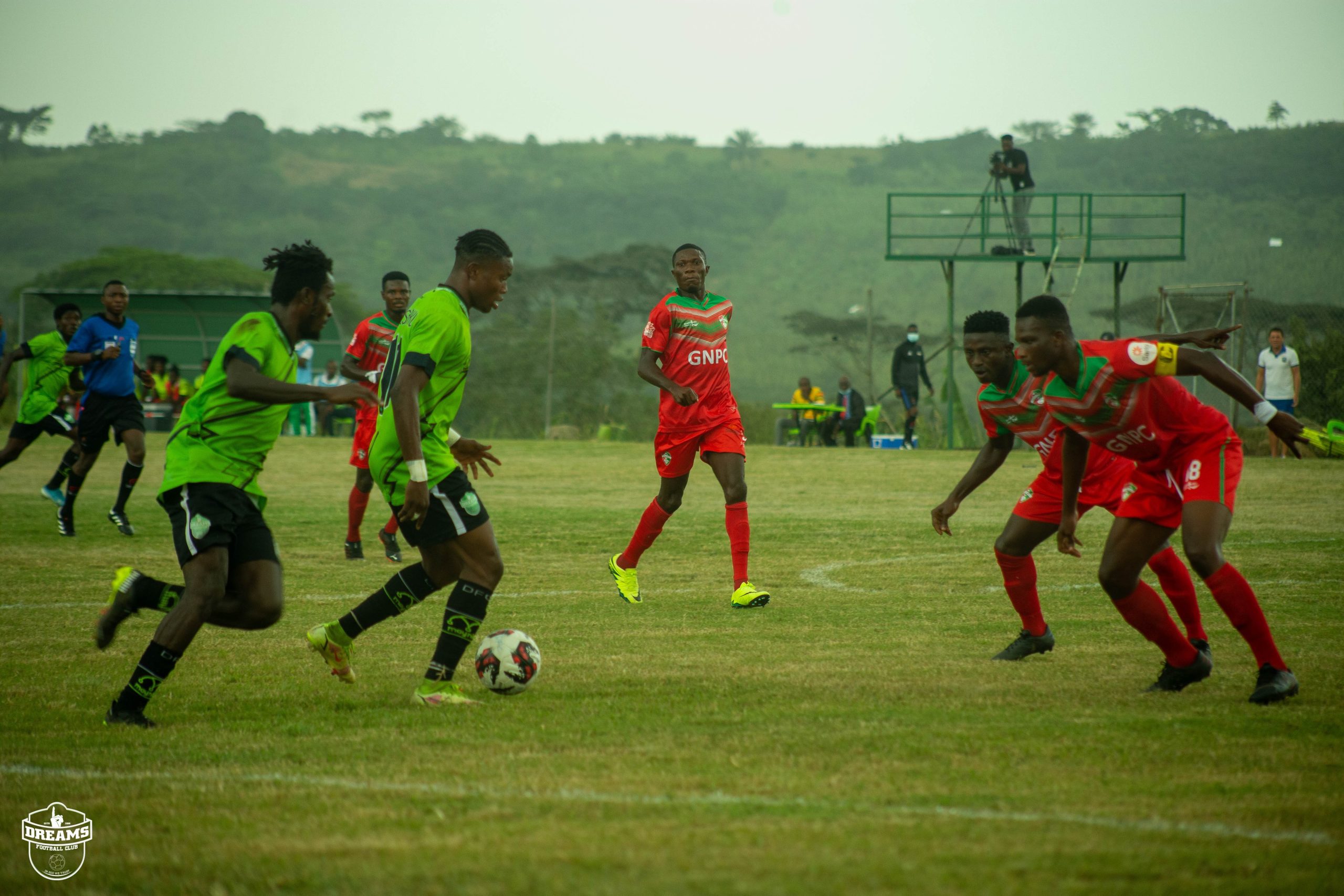 Aduana Stars travelled to Obuasi to defeat Ashgold SC 1-0 at the Len Clay Stadium and secure all three points away from home to boost their chances of winning the league this season.

WAFA’s woes continue to pound, as they got to beat the third time in a row in a 2-0 defeat against Berekum Chelsea with Kofi Owusu’s brace doing the damage.

In Kumasi, league leaders, King Faisal, were held to a goalless draw by struggling Accra Lions.

King Faisal still sit atop of the league but are now on the same points with Aduana (17 points) with Asante Kotoko and Dreams FC completing the top four.

Despite the win, the Phobians are still in the relegation zone with six points and are in the company of Eleven Wonders (17) and WAFA (18).

Hearts of Oak: Coach Samuel Boadu 'stable' after being rushed to hospital during Sharks game