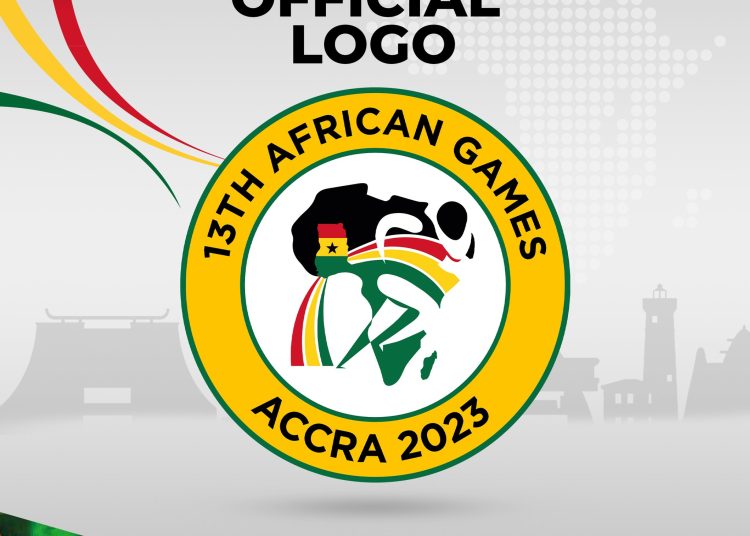 The Local Organizing Committee of the 13th African Games, Accra 2023, has revealed the logo, mascot and website in a ceremony in Accra on Thursday, 16th December, 2021.

The logo, mascot and website which were dubbed triplets by the LOC were unveiled by the Minister of Youth and Sports, Hon. Mustapha Ussif.

The logo was dubbed Akweley, the mascot, an eagle, was named Akorkor, and the last born, the website, Tawiah, all in the Ga Language. 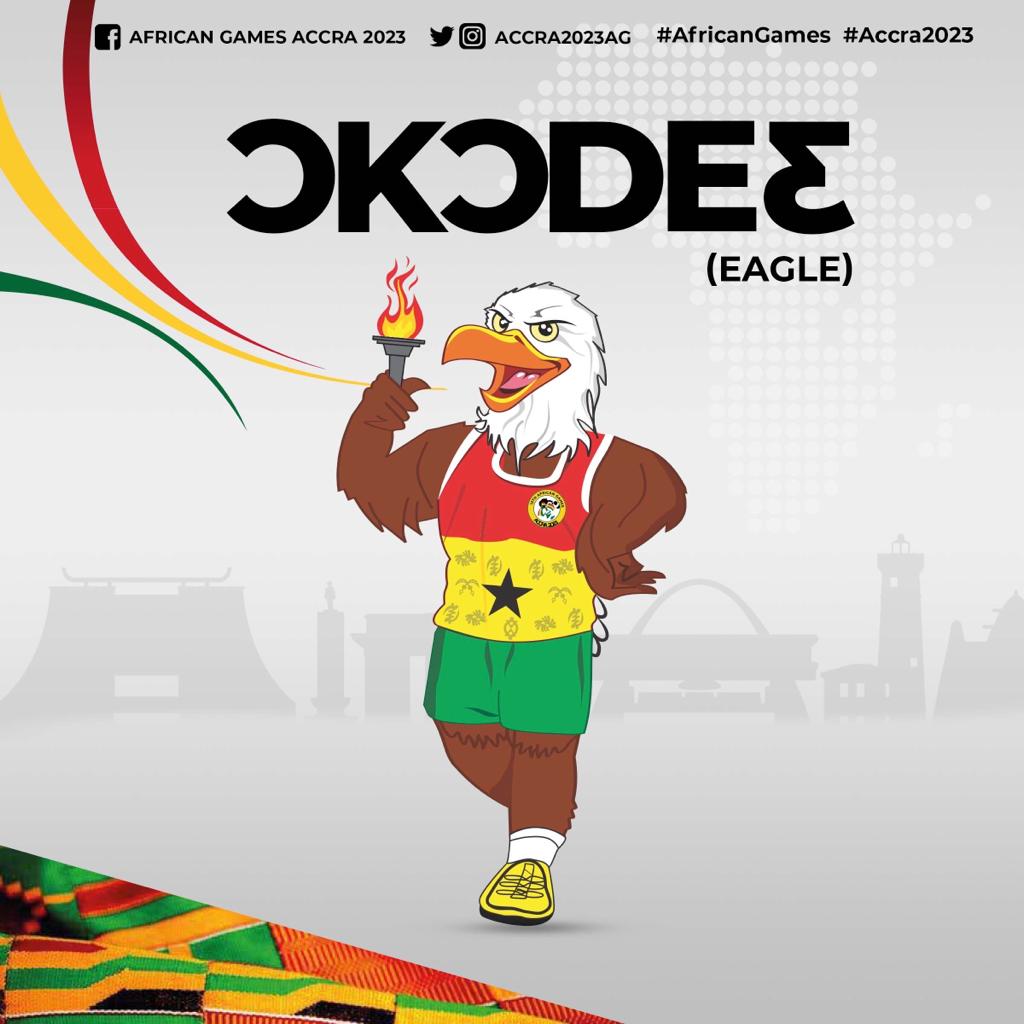 The 2023 African Games logo has been launched with less than two years to the start of the 13th edition of the games.

Fifty-Four African countries are expected to compete in the games, bringing with them more than seven thousand athletes and officials.

It will be staged at two venues; the Legon Sports Stadium and the Borteyman Sports Complex on August