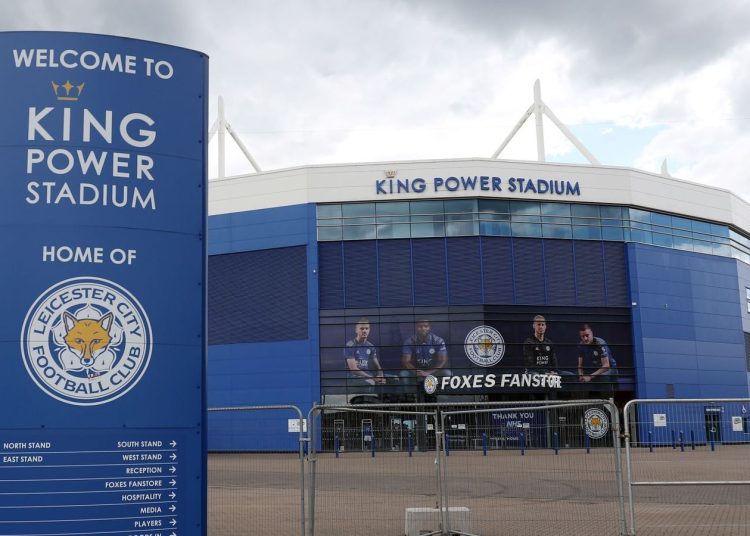 Tottenham’s Premier League match against Leicester on Thursday has been postponed due to Covid-19 outbreaks.

It is the third consecutive postponement involving Tottenham, after their Europa Conference League match against Rennes and last weekend’s Premier League game against Brighton were also called off.

Leicester are also dealing with a coronavirus outbreak, with manager Brendan Rodgers having said on Wednesday that he was “disappointed” the Premier League had rejected a request from the Foxes for the fixture to be postponed.

The postponement comes hours after Brentford head coach Thomas Frank called on the Premier League to suspend this weekend’s round of fixtures, with several top-flight clubs struggling to contain Covid-19 outbreaks.

Manchester United’s trip to Brentford on Tuesday and Watford’s visit to Burnley are the other Premier League games that have so far been called off this week.

Chelsea are due to face Everton on Thursday evening, while Liverpool are set to host Newcastle in the two remaining matches in this round of Premier League fixtures.

Rodgers said in his pre-match press conference that his side had been a “big doubt” to take the field for their 4-0 victory over Newcastle on Sunday, and that he was without nine first-team players through a mixture of Covid and illness going into the Spurs game.

Meanwhile, Spurs boss Antonio Conte said on Wednesday that Tottenham had asked for the match to be postponed to allow them to play the Europa Conference League match against Rennes that they had been forced to delay last week.

Africa Games 2023: LOC to launch fund for Ghanaians to contribute to hosting games

Africa Games 2023: LOC to launch fund for Ghanaians to contribute to hosting games