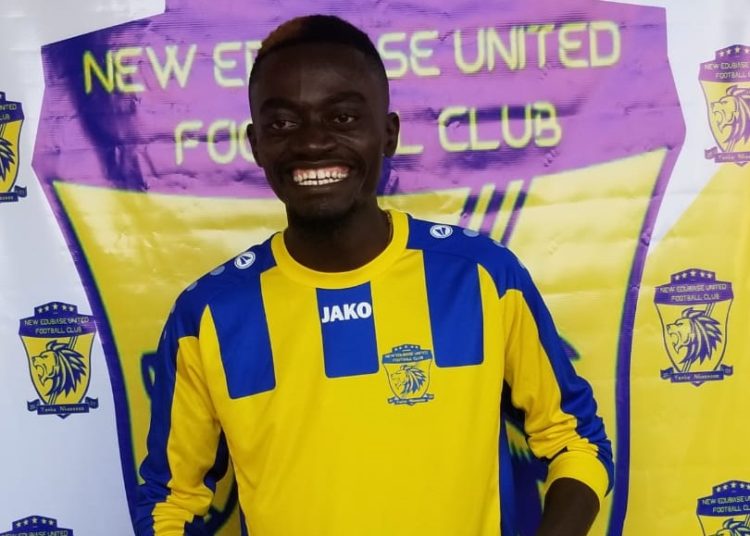 Kumawood actor, Kwadwo Nkansah “Lil Win” had a dream start to his professional football career after his team, New Edubiase,  took the maximum three points in their first match of the season in the national Division 1 League.

The club announced their win to the world via their official Twitter page, sharing a video of the moment their new, star signing entered the game as a substitute.