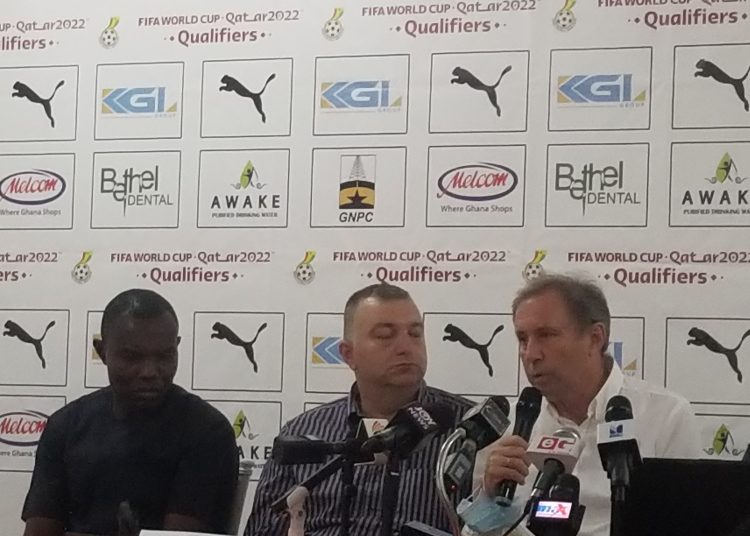 The Black Stars head coach, Milovan Rajevac has named a provisional 30-man squad to begin camping in Doha, Qatar ahead of the Africa Cup Of Nations to be held next month in Cameroon.

Addressing the media, the GFA General Secretary, Henry Asante Twum highlighted the training camp will not allow media coverage as the team wants to intensively prepare for the tournament. 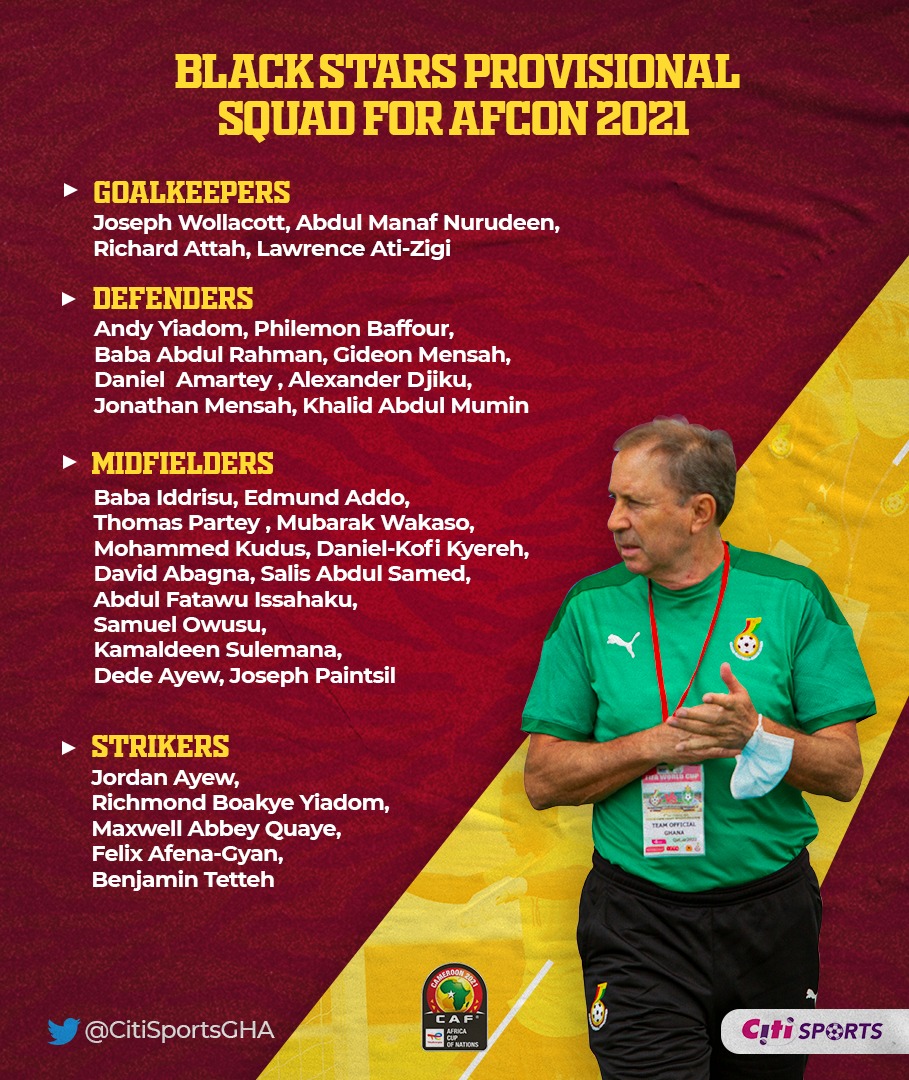