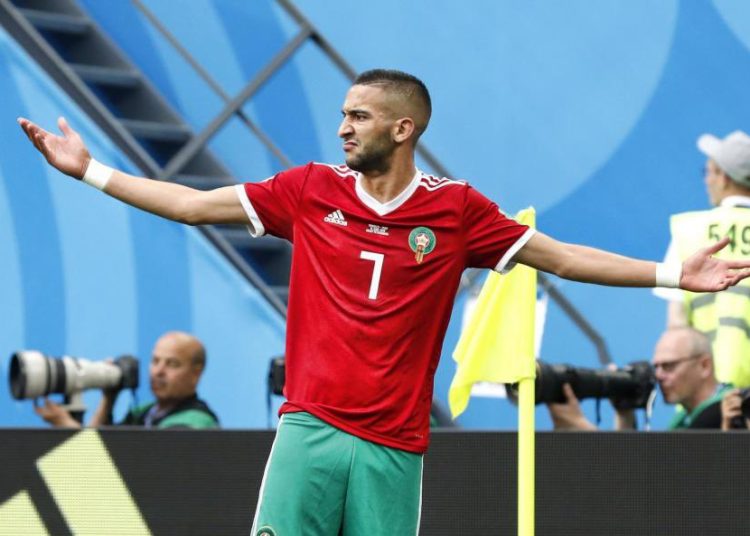 Chelsea star, Hakim Ziyech, has been left out of Morocco’s squad for the Africa Cup of Nations by head coach, Vahid Halilhodzic.

The 25-man squad was made official on Thursday by Halihodzic during a press conference.

The reason for Ziyehch’s absence from the AFCON 2021 list is believed to be a breakdown in his relationship with Halilhodzic.

Ziyech previously infuriated Halilhodzic by refusing to play in a game against Ghana saying he was injured despite the medical team passing him as fit to take part.

He is also accused of turning up late and flatly objecting to calls to train with Morocco and those issues have seen him getting omitted from the AFCON squad.

Ziyech was previously left out of the international squad back in September and reacted by posting a laughter emoji on his Instagram story. 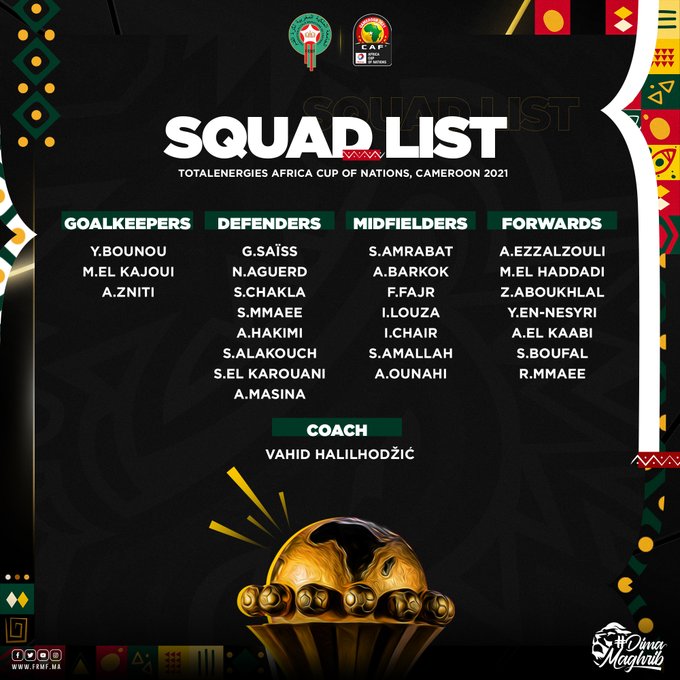 The likes of Hakimi Achraf, Bounou, Ayoub El Kaabi, En-Nesyri have all been called up for the continental competition to be hosted in Cameroon from January 9, 2022, to February 6, 2022.

Morocco will play the Black Stars of Ghana on January 10, 2021, in the first game of Group C in Yaounde.

Ziyech has played 10 Premier League games this season so far for Chelsea, scoring one goal and providing two assists in total.