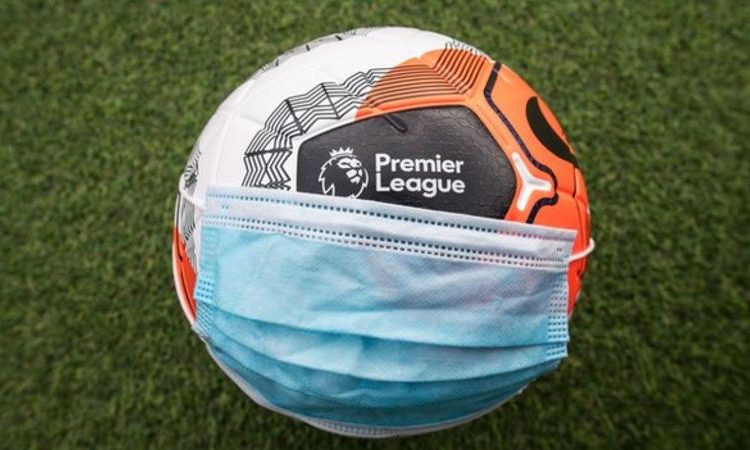 The Premier League has postponed Liverpool’s game against Leeds United and the match between Wolves and Watford because of coronavirus.

Both games were at 12:30 GMT on Sunday, 26 December but have been called off after requests from Leeds and Watford.

The Premier League said Leeds could not play “due to the number of players with Covid-19, injuries and illness”.

Everton boss Rafael Benitez said he was “surprised” his side’s game at Burnley was still on.

The Toffees last played on 16 December when they drew 1-1 with Chelsea, prior to their match on 19 December against Leicester City being postponed because of Covid-19 cases within the Foxes camp.

“After the game [against Chelsea] we found that we have five positives,” said Benitez. “With the injuries and the positives that we had, we were expecting that the game would be postponed like in a lot of games.

“Now I have to think if I have 11 players fit and where I can put them. I am really surprised we are playing this game.”

The Spaniard added he had nine fit outfield players, three goalkeepers and five youngsters for the match, and that he may be forced to include forward Dominic Calvert-Lewin after four months out with injury.

“It’s a massive risk to the players and not fair,” said Benitez.

Watford have had games against Burnley, Crystal Palace and Wolves postponed because of a Covid-19 outbreak.

“Watford continue to have an insufficient number of players to field a team after their game against Crystal Palace last Saturday was postponed following a Covid-19 outbreak.

“Due to players coming out of isolation, it is fully expected Watford will be available for their fixture on Tuesday 28 December, against West Ham United.”

Leeds said there had been “five new positive Covid-19 cases within the first-team squad and staff” and they have closed their training ground.

“All of the cases we have experienced are asymptomatic which we believe is due to our high vaccine take-up.

“The positive cases, combined with our well documented injury issues, means that we would not have enough recognised first-team players to meet the Premier League requirements for the fixture.

“The training ground at Thorp Arch will be closed for a period of two days on the advice of Public Health England.”

The two latest postponements mean there have been 12 top-flight games called off because of an increase in coronavirus cases.

The most recent round of testing of top-flight players and staff revealed a record 90 positive tests, but Premier League clubs decided on Monday to not make any changes to the festive schedule.

At the meeting, clubs were advised that if they have 13 fit players, plus a goalkeeper, they should fulfil their games.

Amid the rise in cases, Liverpool and England midfielder Jordan Henderson told BBC Sport he was “concerned” that “nobody really takes player welfare seriously”.

Meanwhile, managers met with the Premier League on Thursday to discuss issues around the Covid-19 pandemic.