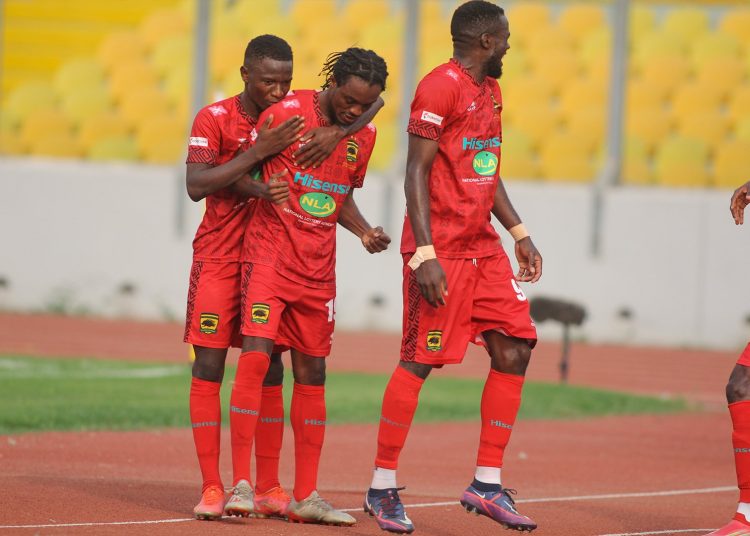 The unbeaten run of King Faisal and Aduana Stars came to an end on Sunday after both teams suffered defeat at the hands of Bechem United and Medeama SC respectively.

League toppers, King Faisal who were on a five-game unbeaten run were outlasted by Bechem United away by an 80th-minute goal by former Kotoko attacker, Augustine Okrah who scored the only goal of the contest.

Aduana Stars themselves were on a six-game winning streak but were stopped in their tracks by an Ahmed Toure goal for Medeama with just two minutes left on the clock to quench the fire of the Ogya Boys.

League chasers, Kumasi Asante Kotoko, managed to secure an important win as they defeated WAFA courtesy of a brilliant goal by Richard Lamptey in the 58th-minute to secure all three points at the Baba Yara Sports Stadium. 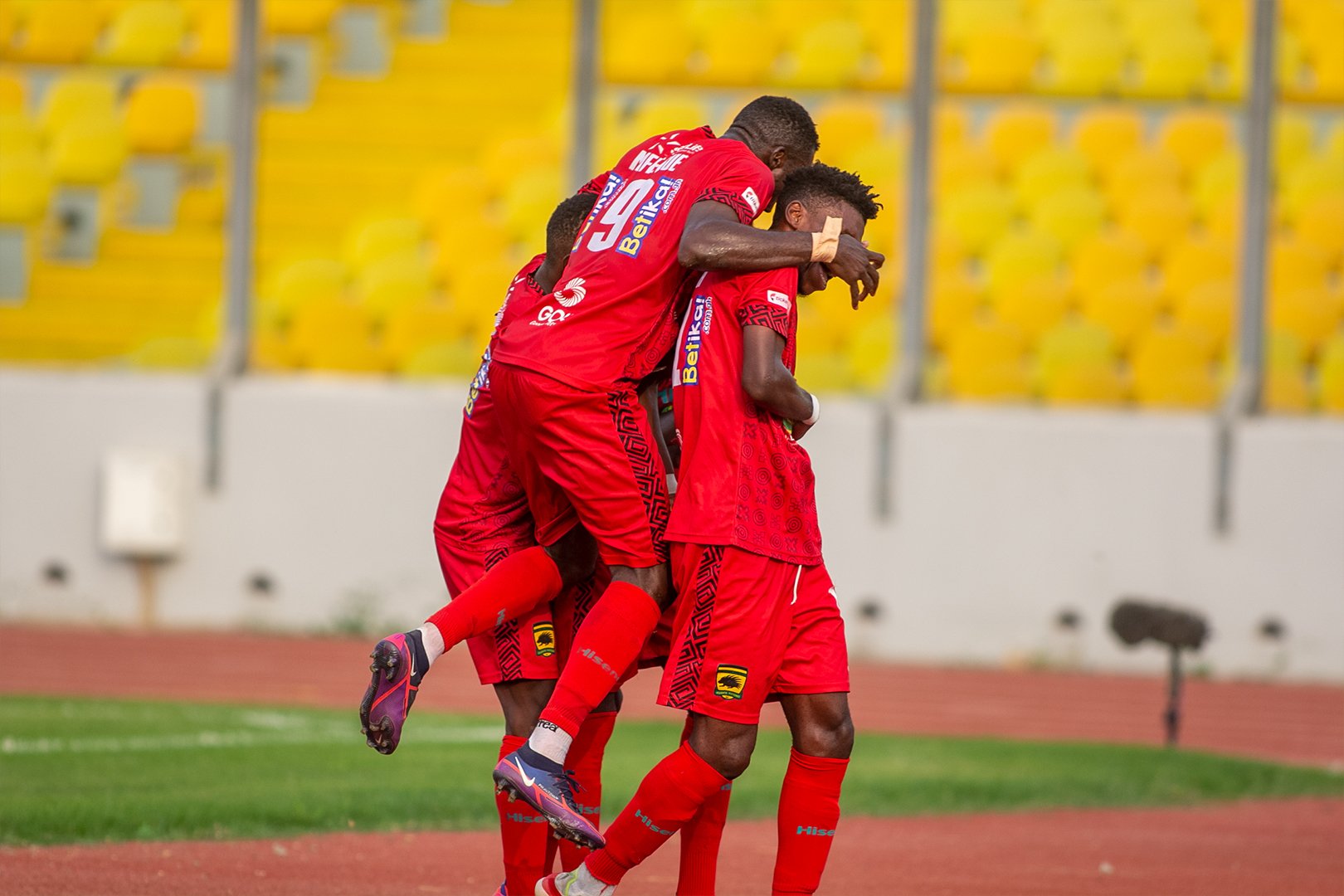 Ashantigold for the third time in a row failed to score a goal as they lost 1-0 to Berekum Chelsea on Boxing Day.

The absence of Maxwell Abbey Quaye did not affect the fluidity of Great Olympics who walked away with a comfortable 2-0 win over struggling Eleven Wonders with goals from James Akaminko and Yussif Razak.

Prince Owusu, Charles Kamara Gyamfi, and Nuhu Sule were on the scoresheet for Bibiani Gold Stars in their 3-1 win over 10-man, Karela United at the Dun’s Park with Umar Bashir scoring for the away side.

On Christmas Day, Dreams FC and Accra Hearts of Oak treated fans at Dawu to a goal fest as both sides shared the spoils in a 2-2 draw with goals from Daniel Afriyie Barnieh, Ibrahim Issah, Ishmael Dede and Salim Adams. 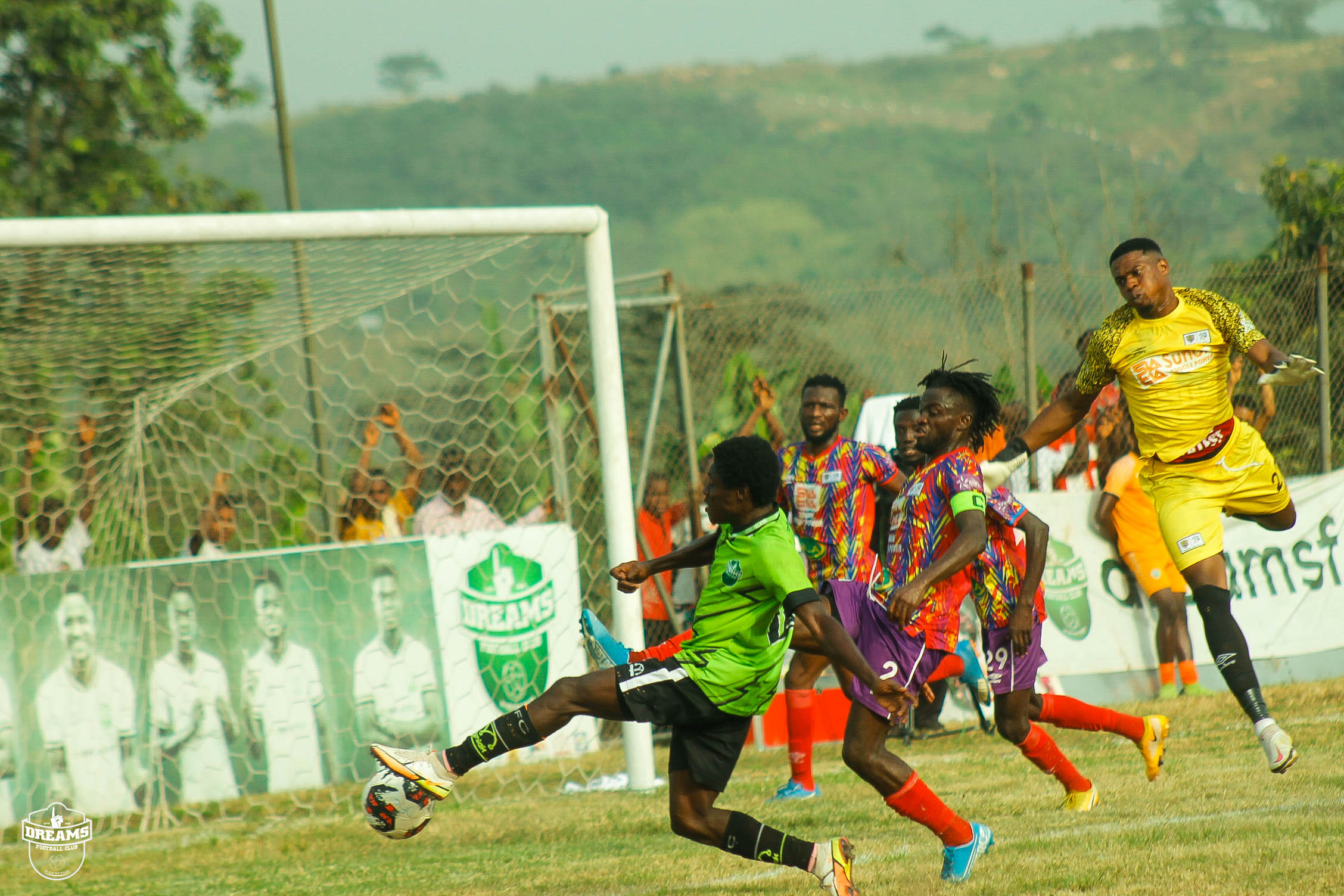 The absence of David Abagna Sandan was felt as Accra Lions grabbed all three points against Real Tamale United in a 2-1 win on Monday afternoon.

Nasiru Moro and Augustine Dosu found the back of the net for Legon Cities as they compounded the woes of Elmina Sharks.

Kotoko’s win sends them second on the league table with a game to spare with King Faisal keeping their lead at the summit of the GPL and Aduana Stars and Bechem United making the top four.