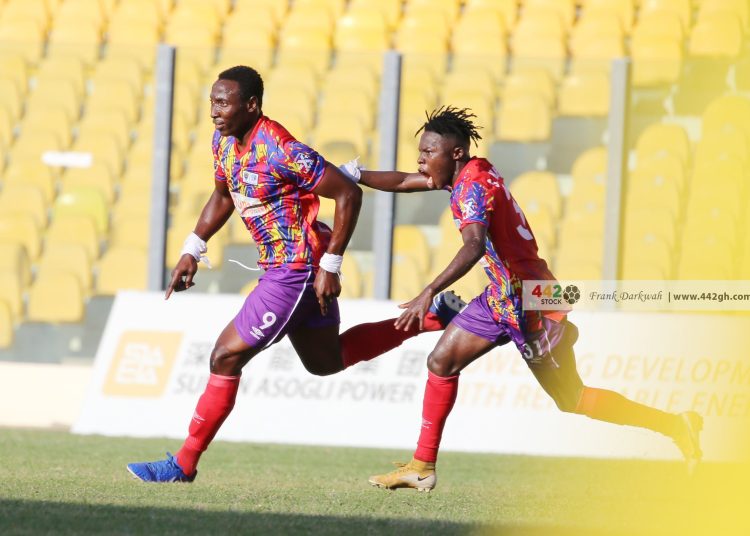 The initial clash was postponed due to Hearts of Oak’s CAF club competition engagements.

The Phobians started the game just as they wanted to end it, taking control of the game right from the get-go.

After a series of intricate passes, Kofi Kordzi connected an incisive cut-back from William Dankyi to break the deadlock on the 19th-minute of the game.

The 26-year-old, after the break, made it two after perfectly heading home his second of the afternoon to ensure Hearts of Oak grabbed all three points.