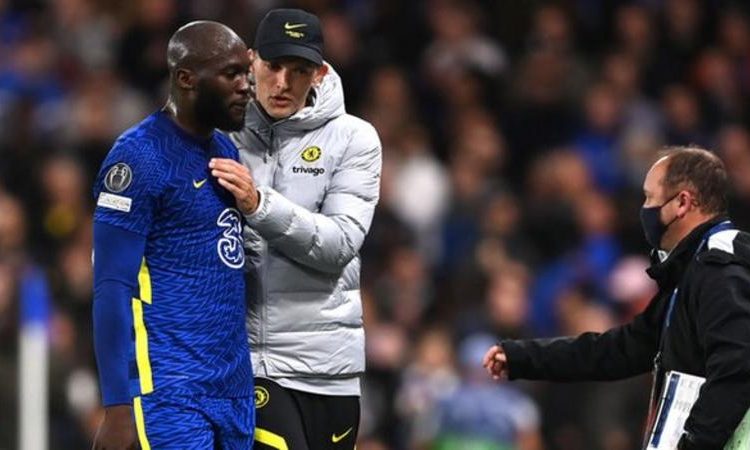 Lukaku was dropped for Sunday’s Premier League draw with Liverpool after comments he made in an interview recorded three weeks ago.

The pair had a “calm” meeting on Monday about the striker returning.

“He apologised and is back in the squad for today’s training,” Tuchel said.

“We have given it time to look back on. For me, the most important thing was to understand – and clearly understand – it was not intentional. He did not do this intentionally to create this kind of noise in front of a big game.”

In an interview recorded in December, Chelsea’s club record £97.5m signing said he was “not happy” with his bit-part role under Tuchel and that he would like to return to Inter Milan in the near future.

Before Sunday’s game against Liverpool, Tuchel said he had left the 28-year-old out of the squad to “protect the preparation”.

Tuchel added: “Even before, when he seemed to be, in his opinion, ready to play after his injury from the start and we thought he needed to readapt to the intensity a little bit more, there was never the slightest behaviour against the team.

“So, it was the very first time that he felt in this way. It’s very important to stay calm and understand it’s not as big as maybe people want it to be.”

Tuchel said Lukaku is “aware of what he has created”, adding that the striker “feels the responsibility to clean up the mess”.

The manager added: “He is still our player and we have good, good reasons to make him play for us and convince him to fight hard.”

Lukaku has also been hampered by injury and illness since returning to Stamford Bridge and, at times, was left out of the starting line-up even when fit.

However, he has had a recent upturn in form, scoring in his past two Premier League appearances, after discussions about his role with Tuchel.