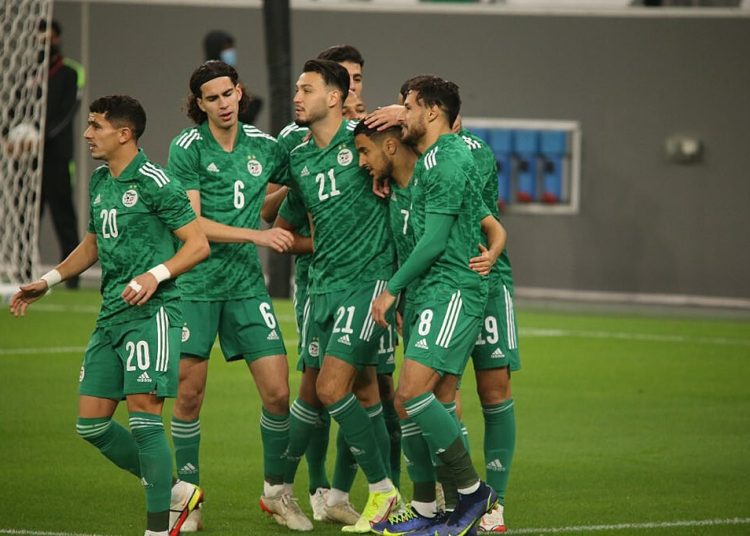 The Black Stars were humbled by defending African champions, Algeria in a friendly in Doha.

While Wednesday’s 3-0 loss to the Algerians might have been with a relatively weaker team due to late arrivals in camp, Milovan Rajevac will be a bit concerned by the performance of most of the replacements drafted into the starting eleven.

Ghana’s frontline was kept largely at bay by the Algerian defence but it was the defence that the Serbian head coach will be having nightmares about as the 2021 AFCON draws closer.

Full-back Gideon Mensah was rinsed by Adam Ounas in Ghana’s penalty box for Algeria’s opener and goalkeeper Manaf Nurudeen will be disappointed that he failed to keep out the near post effort.

The second goal the Black Stars conceded will also certainly not make it into any ‘How to defend’ videos.

Gideon Mensah was yet again isolated and beaten, before the cross into the six-yard box was turned into his own net by Jonathan Mensah.

The third was almost a carbon copy of the second as yet another Algerian attack down Ghana’s left led to a low cross that seemed to be an easy catch for goalkeeper Lawrence Ati-Zigi.

The ball, however, seemed to squirm through the keeper’s hands to the foot of Islam Slimani who could not miss.

Take a look at all three goals below: