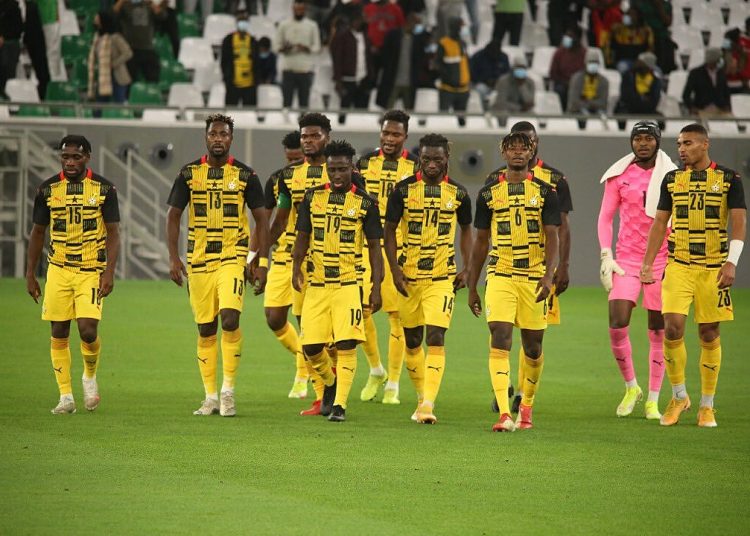 The Black Stars were far from their best as they lost 3-0 to defending African champions, Algeria in a friendly on Wednesday.

The Stars were largely outplayed in the first half by the Algerians, who despite being without star man, Riyad Mahrez, still had a number of the players who helped the North Africans to the AFCON title in 2019. 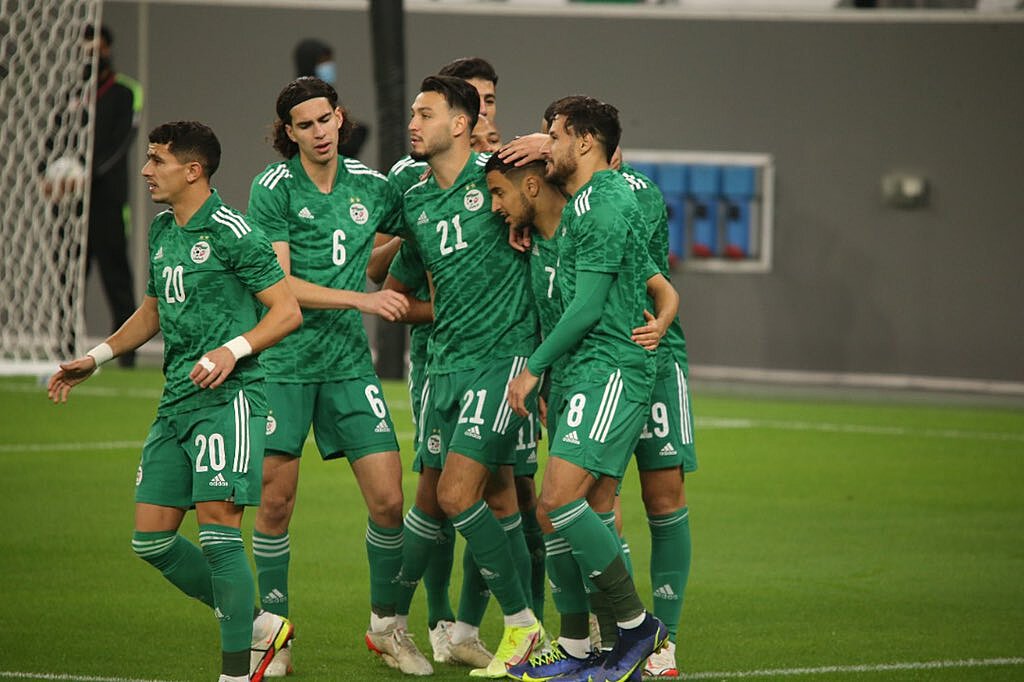 One of the stars of that tournament, Adam Ounas gave them an eighth-minute lead, after turning Gideon Mensah in the box and somehow squeezing an effort past goalkeeper Manaf Nurudeen at his near post.

The African champions had several other chances to extend their lead but some poor finishing meant they went into the break, up by just the one goal.

Milovan Rajevac’s side were much improved in the second half, with Joseph Paintsil’s influence on the game growing as the match wore on.

The Black Stars felt that they should have been awarded a penalty when Paintsil was upended in the Algerians’ box but the referee waved the pleas away. 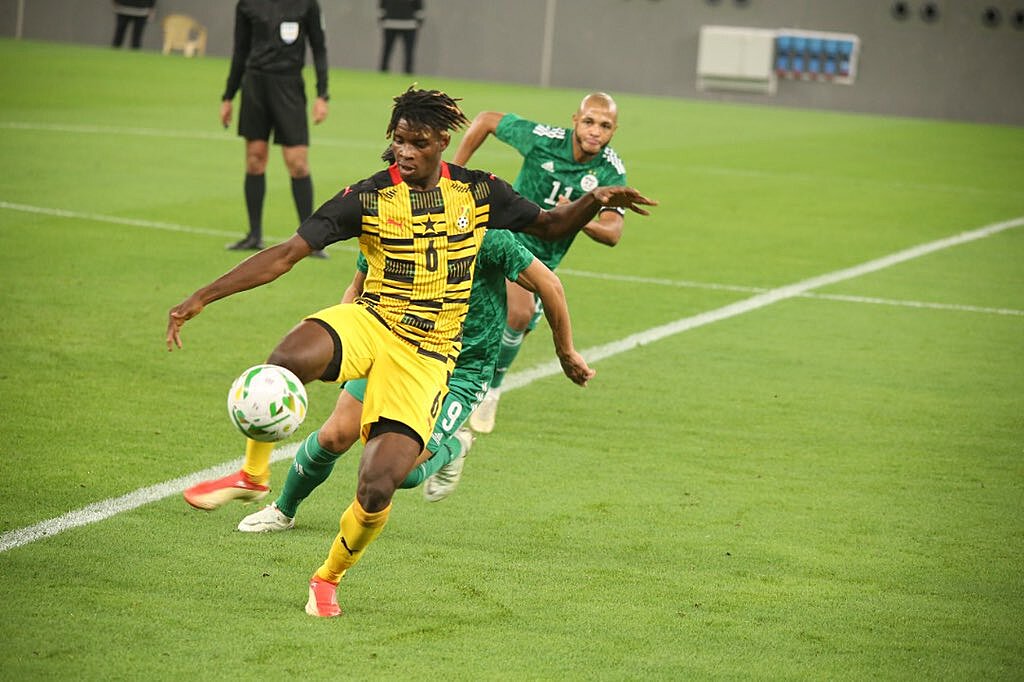 Substitute Benjamin Tetteh then had a decent chance to level but his effort from an angle was saved by the leg of goalkeeper, Raïs M’Bolhi.

All hopes of a comeback were, however, dashed when Jonathan Mensah turned a cross into his own net in the 74th minute.

Ex-Leicester striker Islam Slimani got in on the act after stepping off the bench firing home after an error by Lawrence Ati-Zigi, who had replaced Manaf Nurudeen in goal. 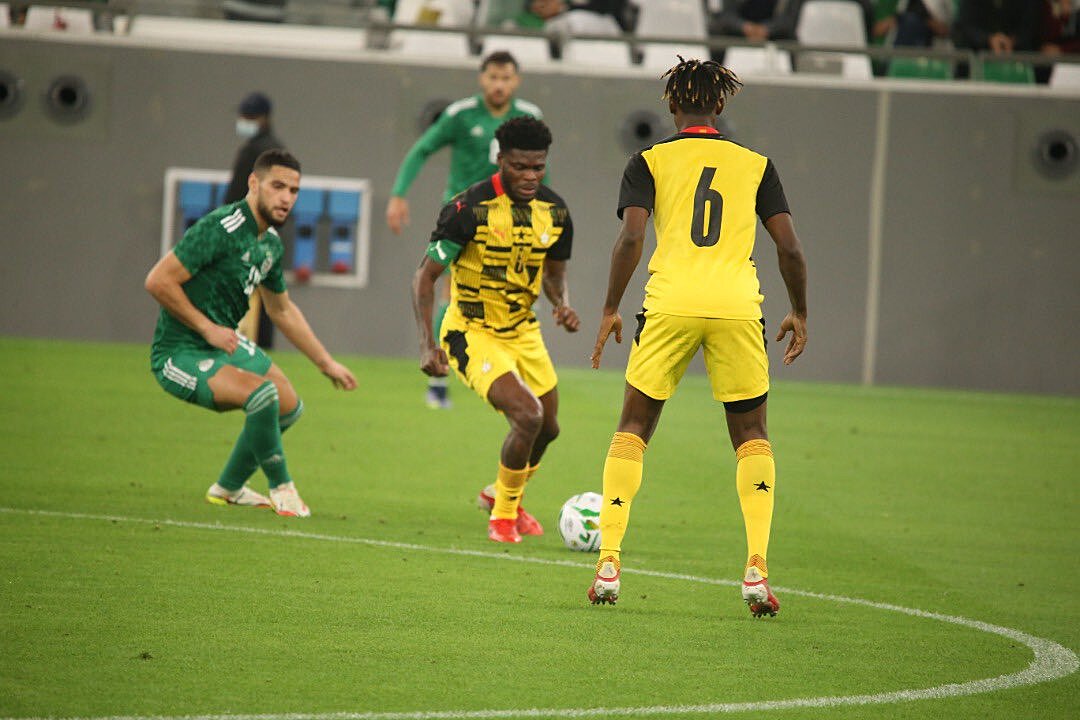 It wasn’t the ideal preparation for the Black Stars ahead of their AFCON opener against Morocco or Monday but head coach Milovan Rajevac will hope that the inclusion of Jordan Ayew, Andre Ayew and first-choice goalkeeper Jojo Wollacott will help improve the team’s fortunes. 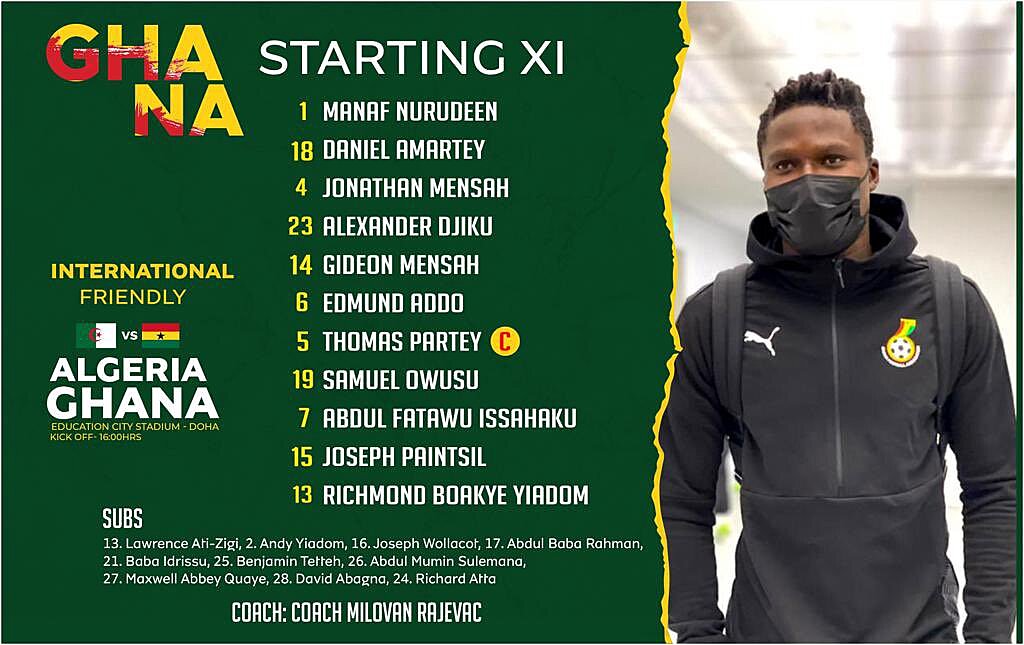