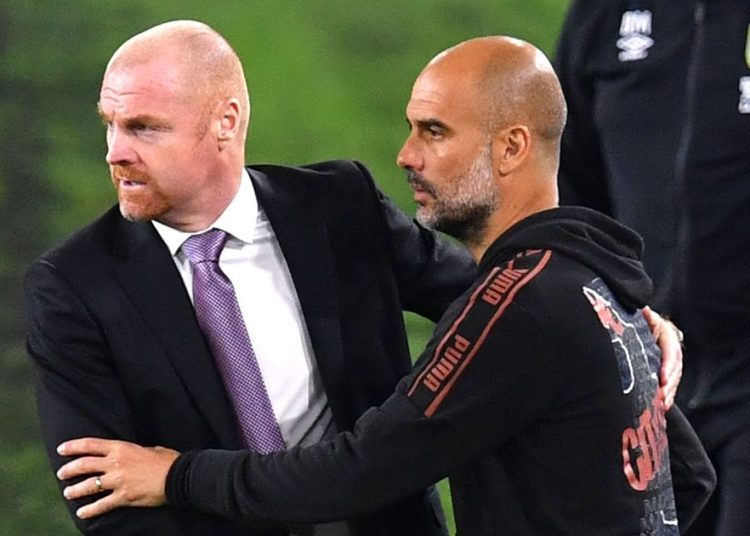 City’s 50-year-old Spanish boss and his assistant Juanma Lillo were both found to have the virus on Tuesday.

The pair are among 21 people at City isolating before the cup tie at Swindon Town on Friday.

Dyche will miss Saturday’s home tie against Huddersfield as he isolates.

Neither Burnley nor Manchester City gave any indication that their cup games are at risk of being postponed because of the positive Covid cases.

Seven of City’s first-team players are among the group of 21 isolating.

Assistant coach Rodolfo Borrell has been put in charge of the Premier League leaders’ trip to the County Ground to face League Two side Swindon.

Meanwhile, Burnley have not suggested that an outbreak has affected the club.

The Clarets had three games postponed in December because of Covid cases at other clubs.

A total of 17 English top-flight games have been postponed since the start of December because of the impact of the Omicron variant.

The Premier League announced on Monday that 14,250 Covid-19 tests were carried out on players and staff between 27 December and 2 January, with 94 positive results.

This was the first week-by-week decrease in positive tests for eight weeks, with a record 103 positives recorded the previous week.