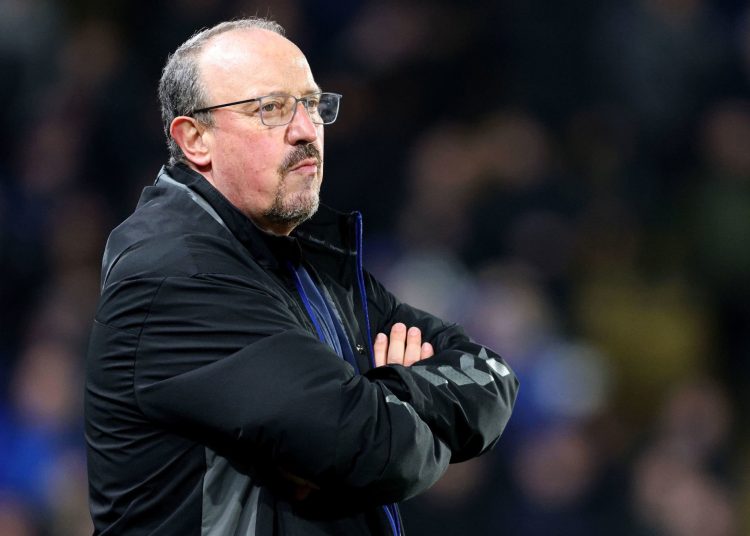 Everton and manager Rafa Benitez have agreed to part ways after just six and a half months in the job.

This comes after Saturday’s woeful 2-1 Premier League defeat against Norwich.

It was a ninth defeat in the last 13 Premier League games for the Toffees and the mood appeared to have been souring for several weeks. Fans had also begun to turn on Benitez, brandishing banners, while one irate supporter even tried to confront the Spaniard at Carrow Road.

According to 90mins, Duncan Ferguson has been asked to temporarily take over as caretaker manager, as he previously did in 2019 when Marco Silva was dismissed.