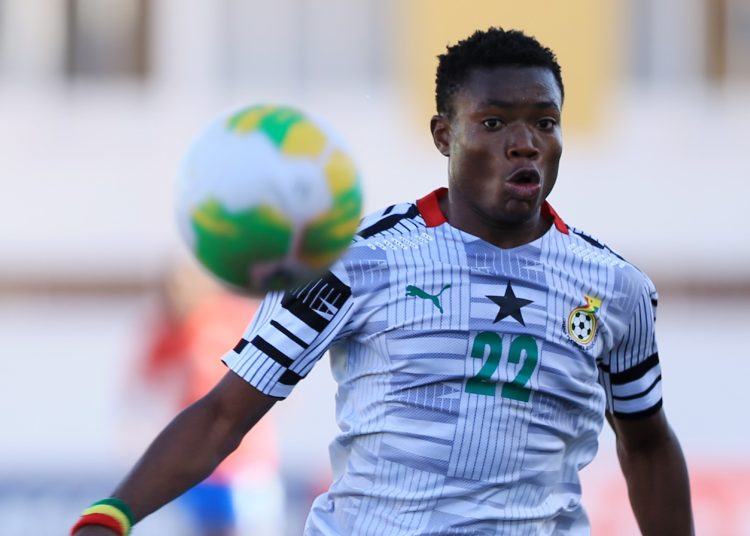 Dreams FC starlet Abdul Fatawu Issahaku has been handed his first start at the 2021 AFCON in the Black Stars’ must-win game against Comoros.

It is the only change from Ghana’s last match, a 1-1 draw with Gabon.

Issahaku, who made cameos in the Black Stars’ two previous games, replaces Baba Iddrisu who limped out of the draw with Gabon an injury.

Daniel-Kofi Kyereh retains his place in the starting lineup from the last game as does the so-far underwhelming Thomas Partey.

Captain Andre Ayew and Jordan Ayew both start as well, with Kamaldeen Sulemana keeping his spot on the left-wing.

Milovan Rajevac was expected to ring in the changes after two very subpar performances but has opted to keep the squad largely intact.

A two-goal win would almost certainly take the Black Stars through as one of the best third-place qualifiers at least.

Depending on the result from the other game between Morocco and Gabon, Ghana could even finish in second place.

Despite some opposition from Ghanaians, Jordan Ayew and Andre Ayew have been trusted to bear the brunt of the Black Stars’ goalscoring burden.

He might have taken into consideration the fact that nine of Ghana’s last 13 goals at the Africa Cup of Nations have been scored by brothers André (5) or Jordan. 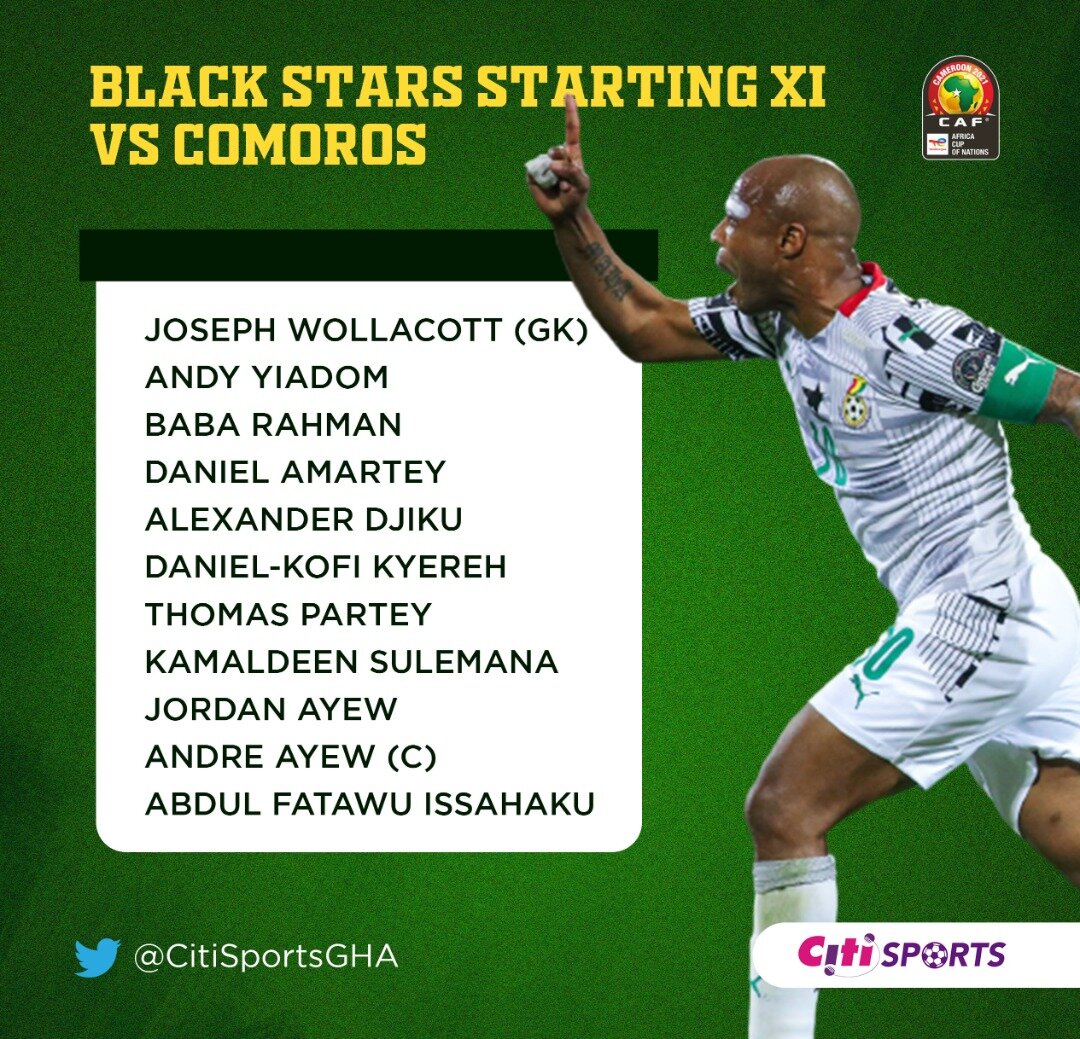