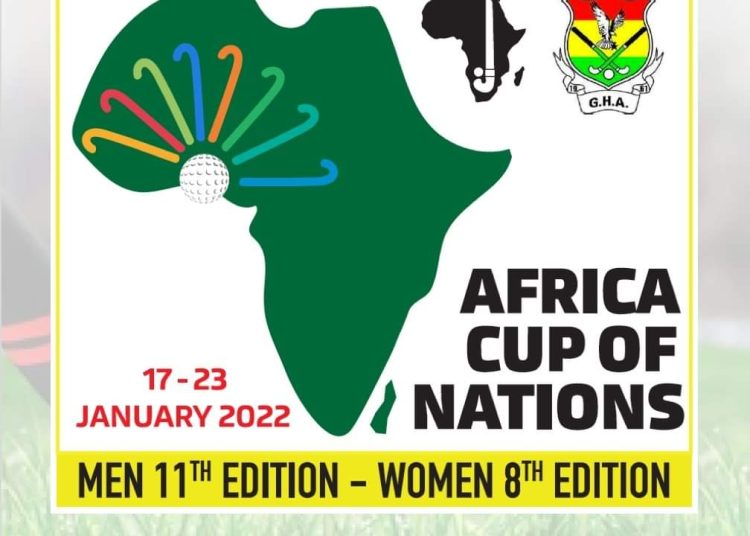 The 2022 edition of the Hockey Africa Cup of Nations kicked off at the Theodosia Okoh Hockey Stadium in Accra with countries battling for supremacy in both male and female categories.

The last seven men’s Africa Cup of Nations have been won by South Africa, as well as all the last six in the women’s competition.

Six countries, including Ghana, will be hoping to stop South Africa’s seven-year dominance as the tournament progresses in Accra.

Team Ghana’s men started their bid to host and win with a draw against Uganda who showed a lot of grit to come back from a goal down in Pool B. 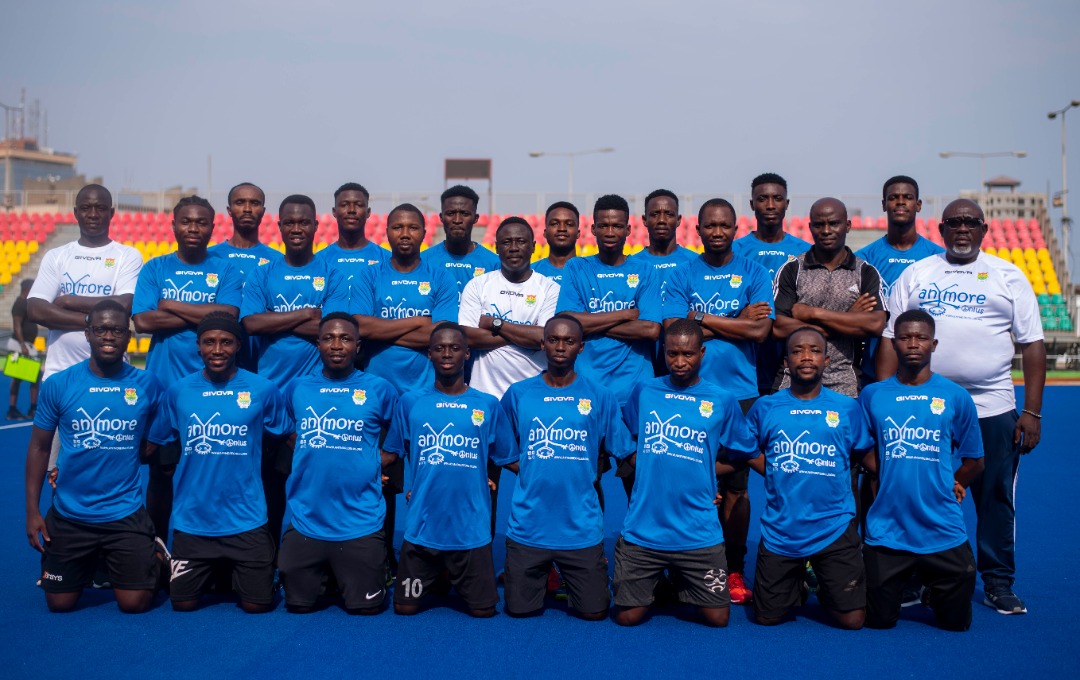 Egypt, who are also in Pool B grabbed a 4-2 win over Nigeria. 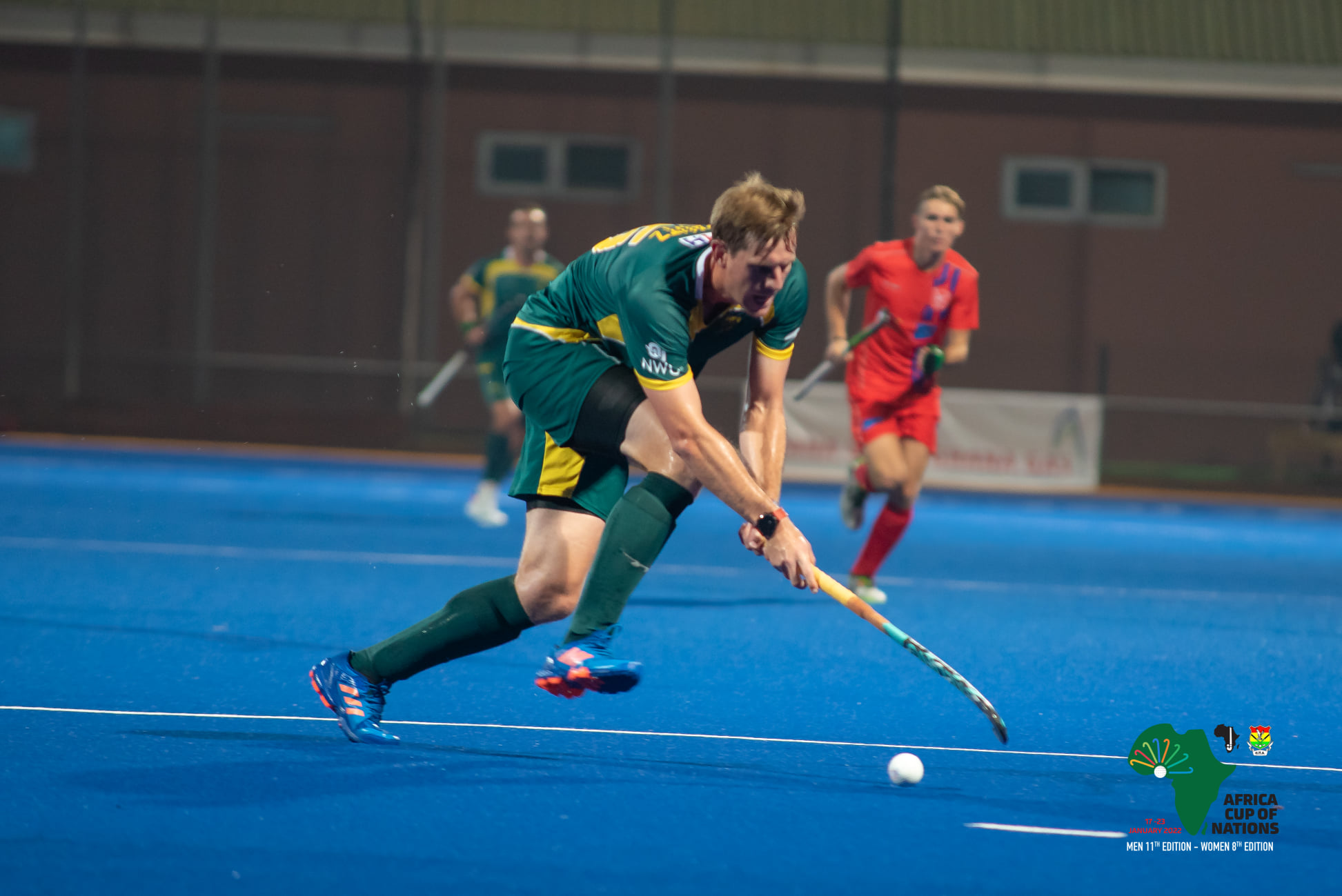 In the women’s category, Team Ghana was held to a 2-2 draw by Nigeria. 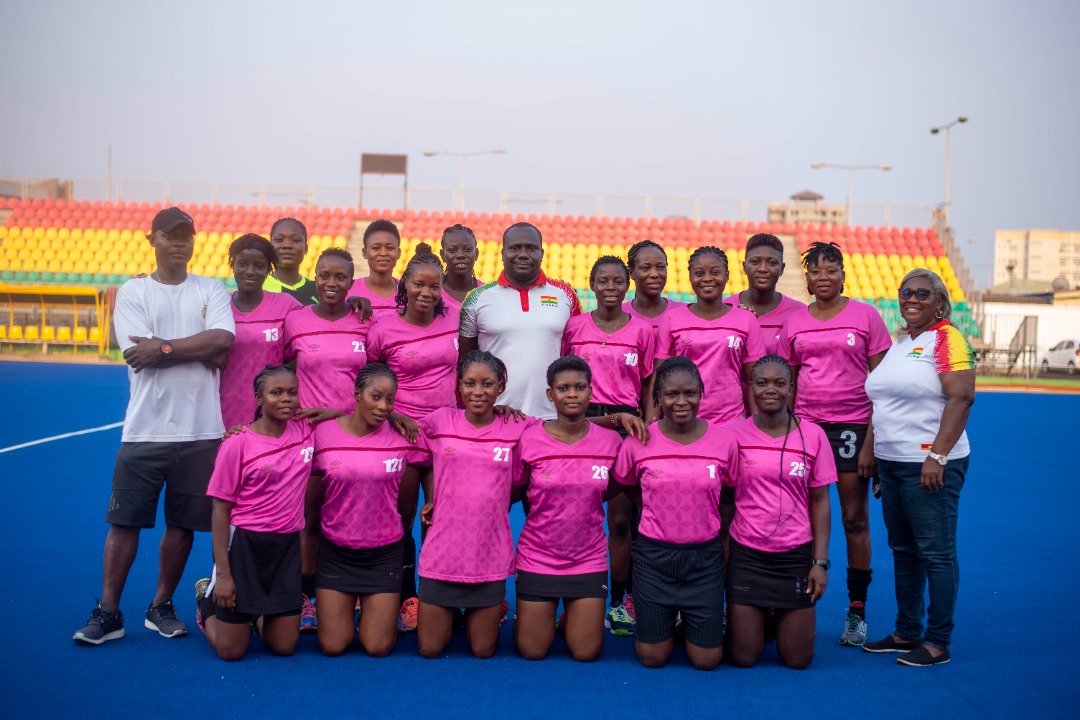 Namibia;s women started the tournament well with a 3-0 win over Uganda, while South Africa defeated Zimbabwe 3-0 on opening day.