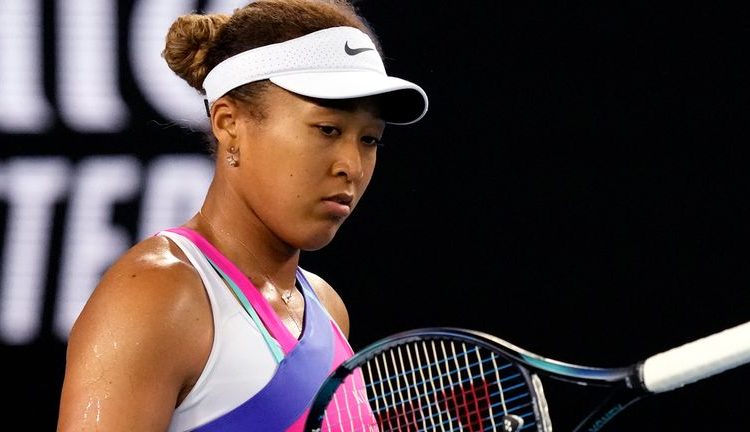 Naomi Osaka’s Australian Open defence came to an end at the hands of Amanda Anisimova with the American fending off two match points to advance.

Anisimova rallied from a set down and saved two match points in the deciding set to eliminate defending champion Osaka 4-6 6-3 7-6 (10-5) on Margaret Court Arena.

It was the first meeting between the four-time Grand Slam winner Osaka and Anisimova, who will next meet Australian world No 1 Ashleigh Barty for a place in the quarter-finals.

Barty continued her smooth progress through the draw with a third-round victory over Camila Giorgi.

Italian Giorgi is one of the fiercest hitters in the game but Barty used her nous to keep the 30th seed at arm’s length in a 6-2 6-3 victory.

Giorgi managed only eight winners, three fewer than her opponent, and committed 24 unforced errors in the 61-minute match.