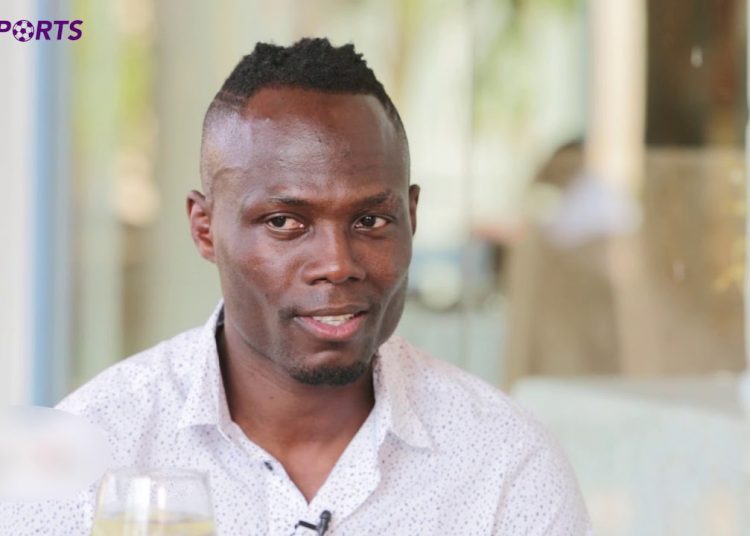 Ex-Ghana international, Emmanuel Agyemang Badu, says some players do not fully appreciate what it means to play for the Black Stars, questioning the character of the players after Ghana’s abysmal performance in the Africa Cup of Nations.

The Black Stars of Ghana crashed out of the 33rd edition of the AFCON in an embarrassing fashion, recording just one point, and finishing bottom of Group C.

Speaking in an interview on Connect FM, the ex-midfielder stated that the players did not comprehend what it meant to feature for the Black Stars and that resulted in the poor display of the team.

“The national team is for every Ghanaian. But it is not every Ghanaian who can play for the Black Stars. The badge represents the spirit of the nation. So we need players with character to represent us. I think some players now don’t know the value of the jersey.”

Agyemang Badu made 78 appearances for the Black Stars from 2008 to 2017, scoring eleven goals in the process for Ghana.