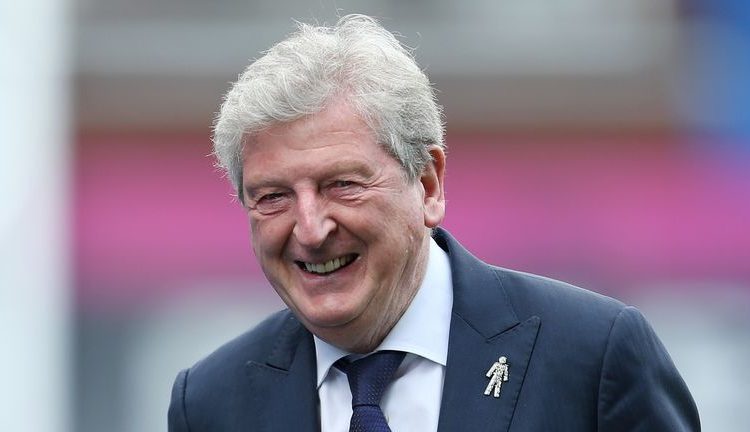 Watford have appointed former England boss Roy Hodgson as their new manager on a deal until the end of the season.

Hodgson replaces Claudio Ranieri, who was sacked on Monday after three-and-a-half months in charge, with Watford 19th in the table, two points from safety.

The Englishman has been out of work since leaving Crystal Palace at the end of last season.

We are delighted to confirm the appointment of Roy Hodgson as the club's manager.

All parties will assess Hodgson’s future at Watford at the end of the current campaign.

At 74 years old, he is the oldest-ever manager in the Premier League, while the job at Watford is the 17th different club he has managed in a 46-year managerial career.

Hodgson succeeds Ranieri, who had failed to turn around the team’s fortunes since being appointed in October. The Hornets dropped into the Premier League relegation zone for the first time this season after Friday’s 3-0 home defeat to fellow strugglers Norwich.