“If I were your son, would you advise me to play for the Black Stars?” – Alhaji Grusah reveals convo with Salisu 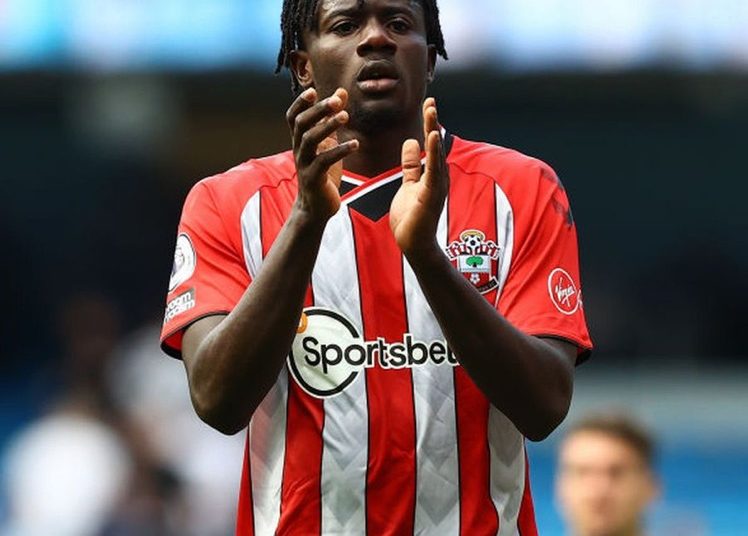 King Faisal chairman, Alhaji Grusah, had revealed that Southampton central defender Mohammed Salisu has rejected his attempts to get him to accept a Black Stars call up.

Grusah claimed he had been asked to get in contact with Salisu by the Black Stars chairman because they were both from Kumasi.

According to Grusah, the 22 year old centre back, completely rejected his advances and retorted;

“if I was your son, would you advise me to play for Ghana?“

Alhaji Grusah further added that the 22 year old Salisu told him the matter was closed and he would prefer not be queried on it again.

Whilst the Black Stars, were having a torrid time in Cameroon, Salisu has gone from strength to strength with Southampton culminating with an imperious performance against Man City.

Salisu also leads the EPL in interceptions and is also in the top 10 in tackles and successful pressures.