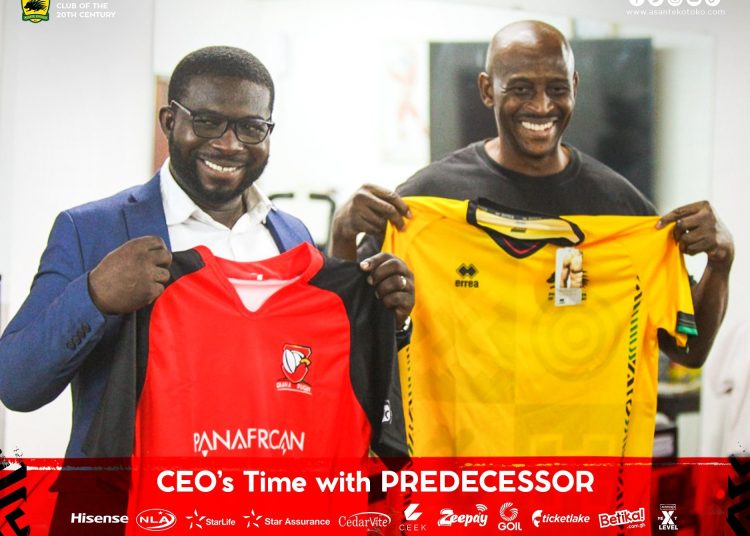 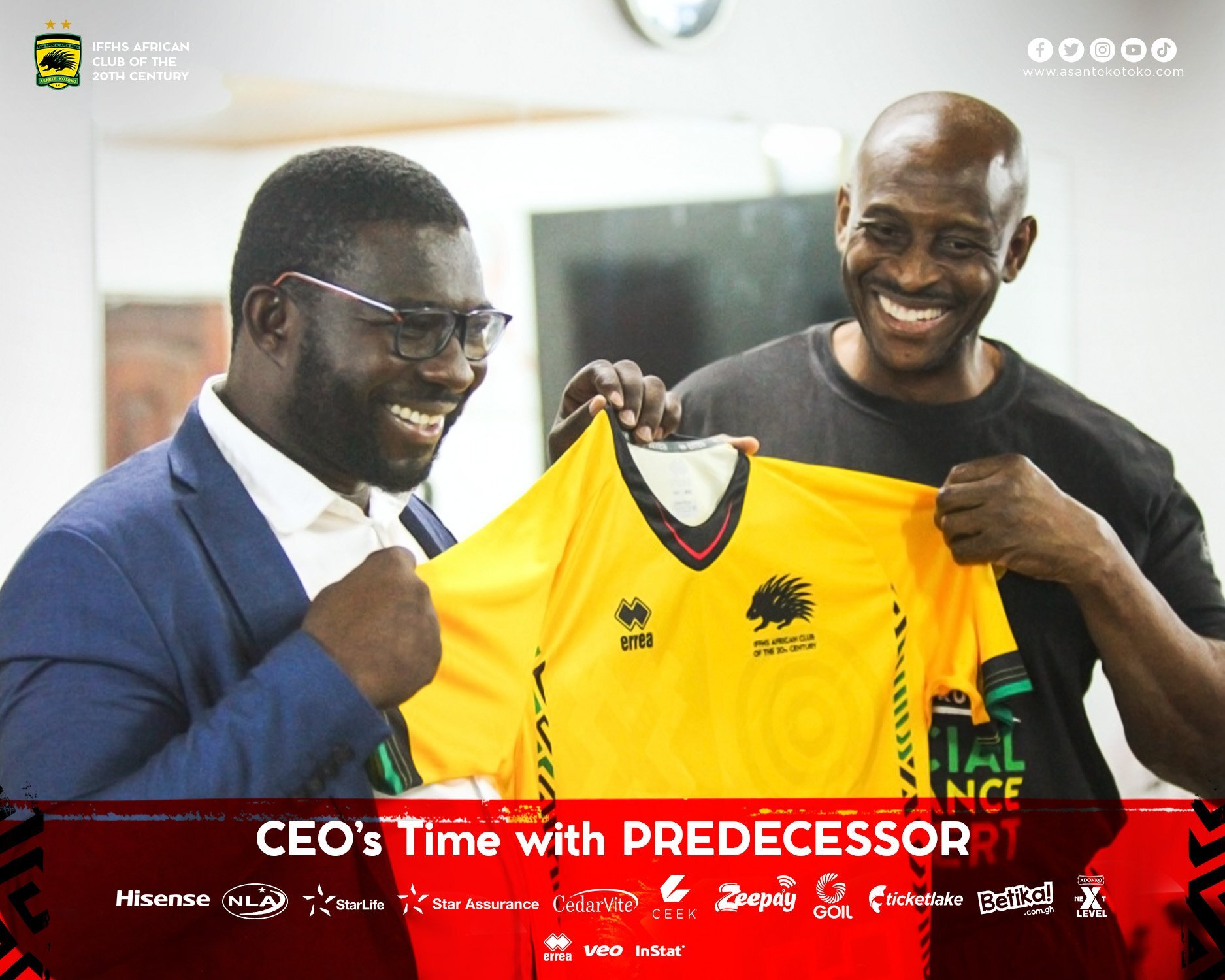 According to the current Kotoko CEO, Mr. Mensah stated that he was impressed with the work done by Nana Yaw Amponsah’s administration and also pledged his support to the current management.

The duo discussed issues of benefit to the club. Herbert Mensah was particularly happy with the gains made by the NYA-led management and pledged his support when needed.#AKSC pic.twitter.com/wDFvHbMkDu

Herbert Mensah was also presented with the club’s kit for the ongoing season which he promptly tried on. 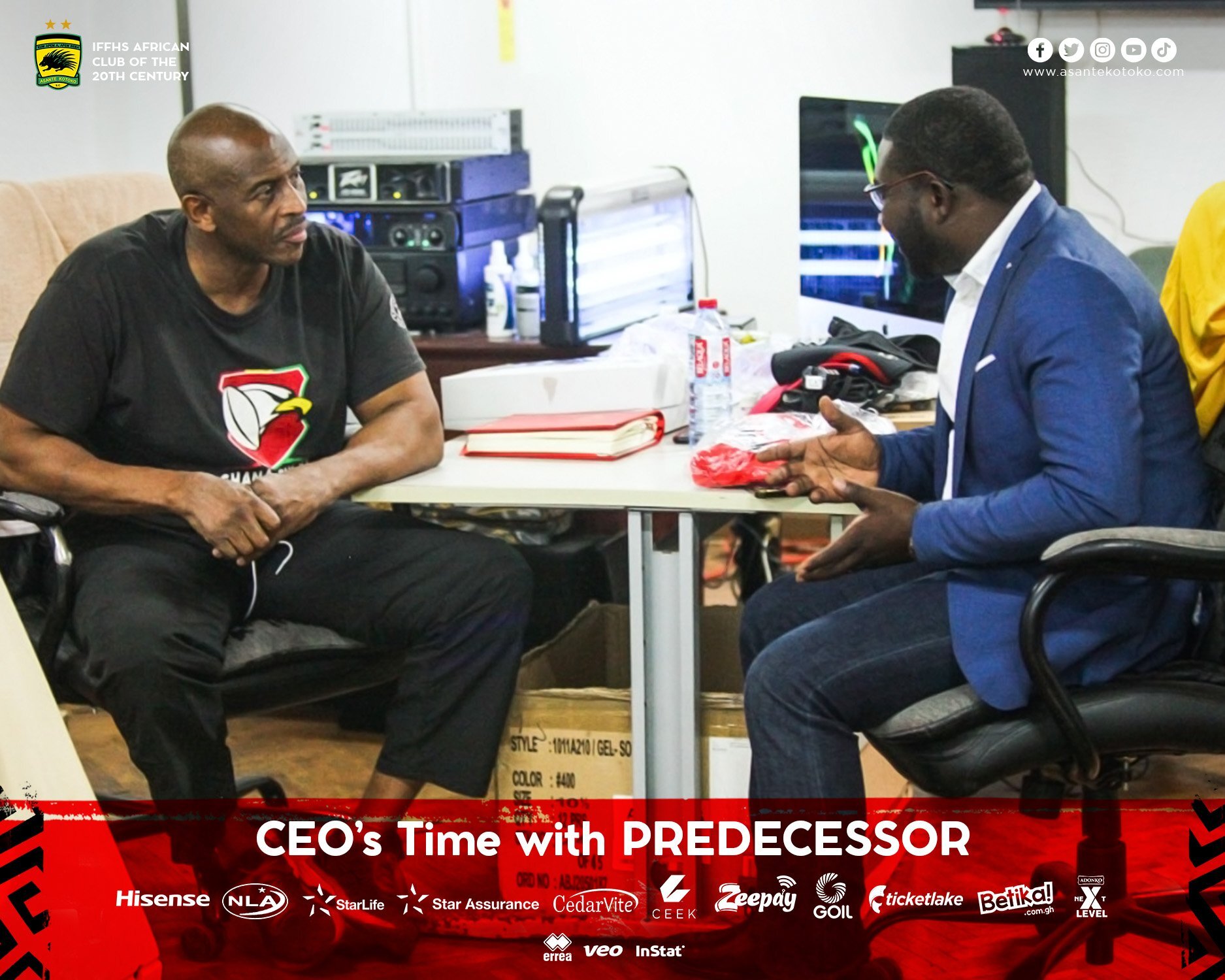 In his own post on Twitter, Herbert Mensah stated that he has been “impressed with Nana Yaw Amponsah’s off-field efforts which have seen him raise some 6m in sponsorship from organisations.”

I have been impressed with his off field efforts which has seen him raise some 6m in sponsorship from organisations!

Oh yes i was honoured to be given a Kotoko jersey!! pic.twitter.com/1Gk2i2MeFn