“Who the hell is he?” – KT Hammond goes off on sacked Ghana coach Milovan Rajevac 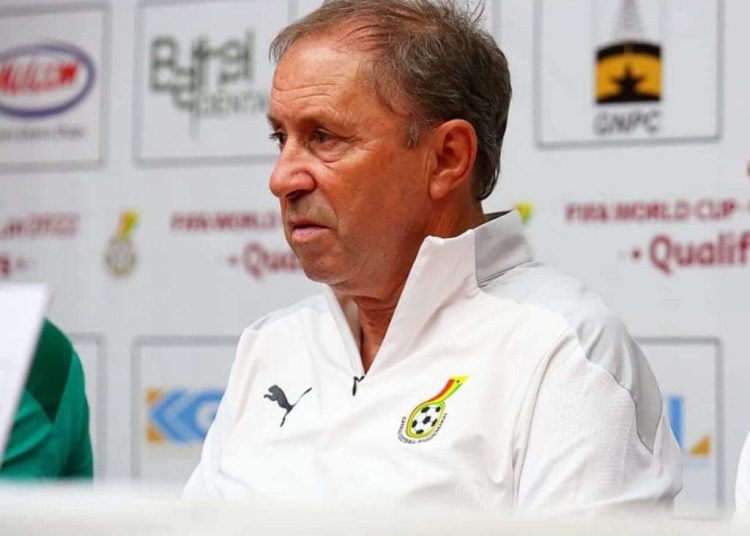 The former Algeria gaffer supervised Ghana’s worst performance in the history of the Africa Cup of Nations tournament in Cameroon where he failed to win a single game from the group stage.

Following the four-time African Champions’ exit from the AFCON, Rejevac stated in an interview that his primary target was to qualify Ghana for the 2022 World Cup in Qatar but not to win the Africa Cup of Nations tournament.

The comment, didn’t go down well with the Adansi Asokwa Member of Parliament, pushing him to use some unprintable worlds on the Coach on the floor of Parliament on Wednesday 26th January, 2022.

Meanwhile, the country’s football governing body later in the evening, announced the sacking of Milovan Rajevac.

KT Hammond didn’t mince words at all when he called out Former Black Stars Coach Milovan Rajevac in parliament and asked the Sports Minister to sack him.