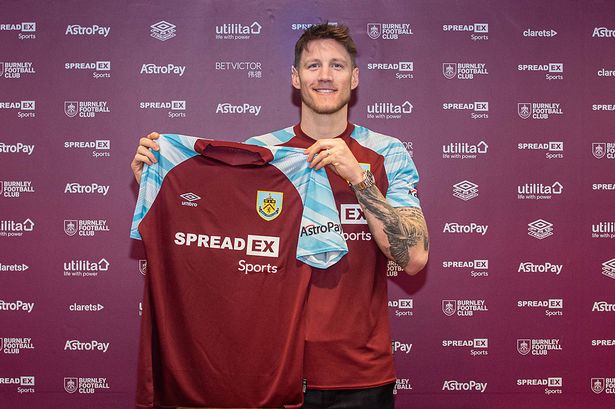 The 29-year-old, who scored 70 goals in 144 games for the German club, signed a three-and-a-half-year contract until June 2025 with the Premier League strugglers.

“Wout is a player that our scouts have been strong on for some time,” Burnley manager Sean Dyche said.

“We feel he can add to all that we do at Burnley. His signing is a continued show of the club and team’s development.”

Weghorst joined Wolfsburg in 2018 from Dutch side AZ, where he scored 45 goals in 86 games.

The 6ft 6in striker has been capped 12 times by the Netherlands and featured at Euro 2020, scoring in a 3-2 win over Ukraine.

Burnley chairman Alan Pace added: “We’re delighted to have brought in a great talent with a fantastic goalscoring pedigree in Germany.”

Pierre-Emerick Aubameyang: Talks between Arsenal and Barcelona break down over loan deal