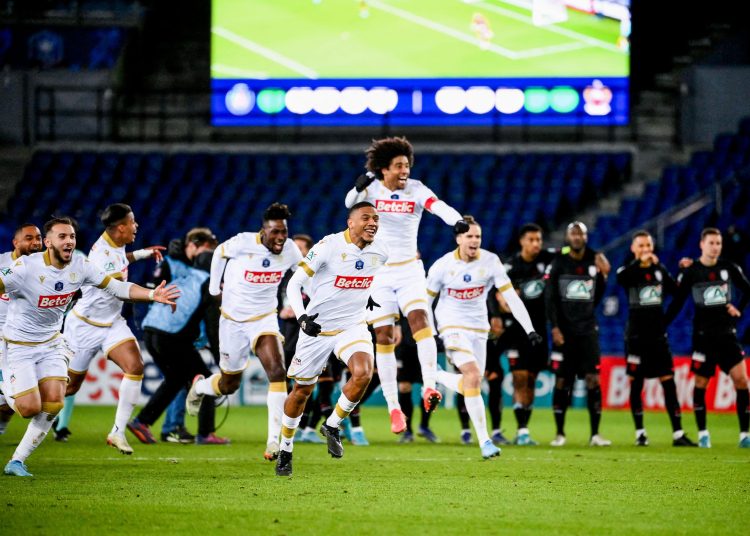 Paris St-Germain’s hopes of defending their French Cup title were brought to an end on Monday as they lost on penalties to Nice.

After the game ended goalless in normal time, the visitors won the shootout 6-5 to advance. 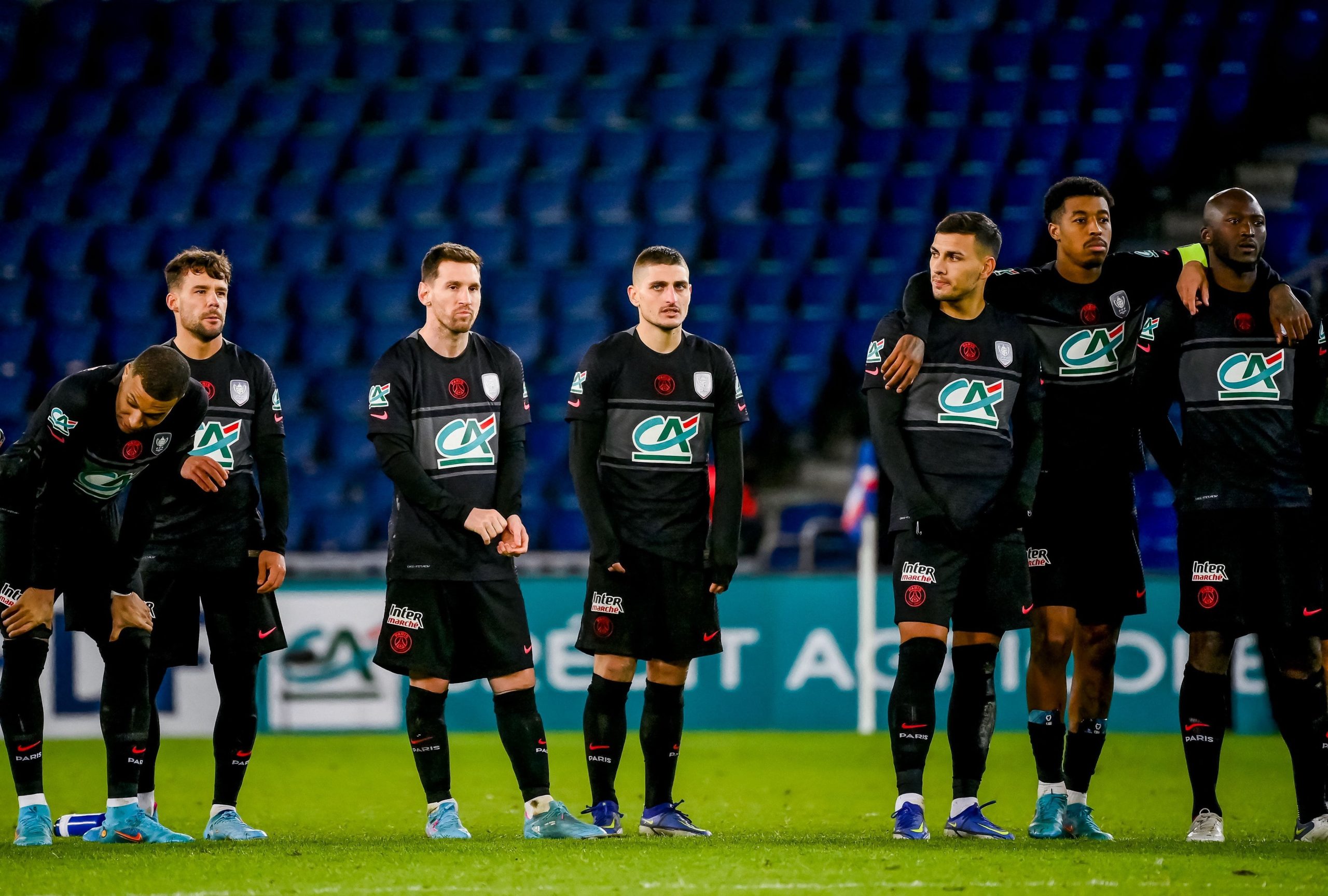 Keeper Marcin Bulka, on loan at Nice from PSG, produced the decisive save following 11 successful spot-kicks, including from Lionel Messi and Kylian Mbappe.

He kept out Xavi Simons’ effort to send Nice into the quarter-finals, where they will face Marseille. 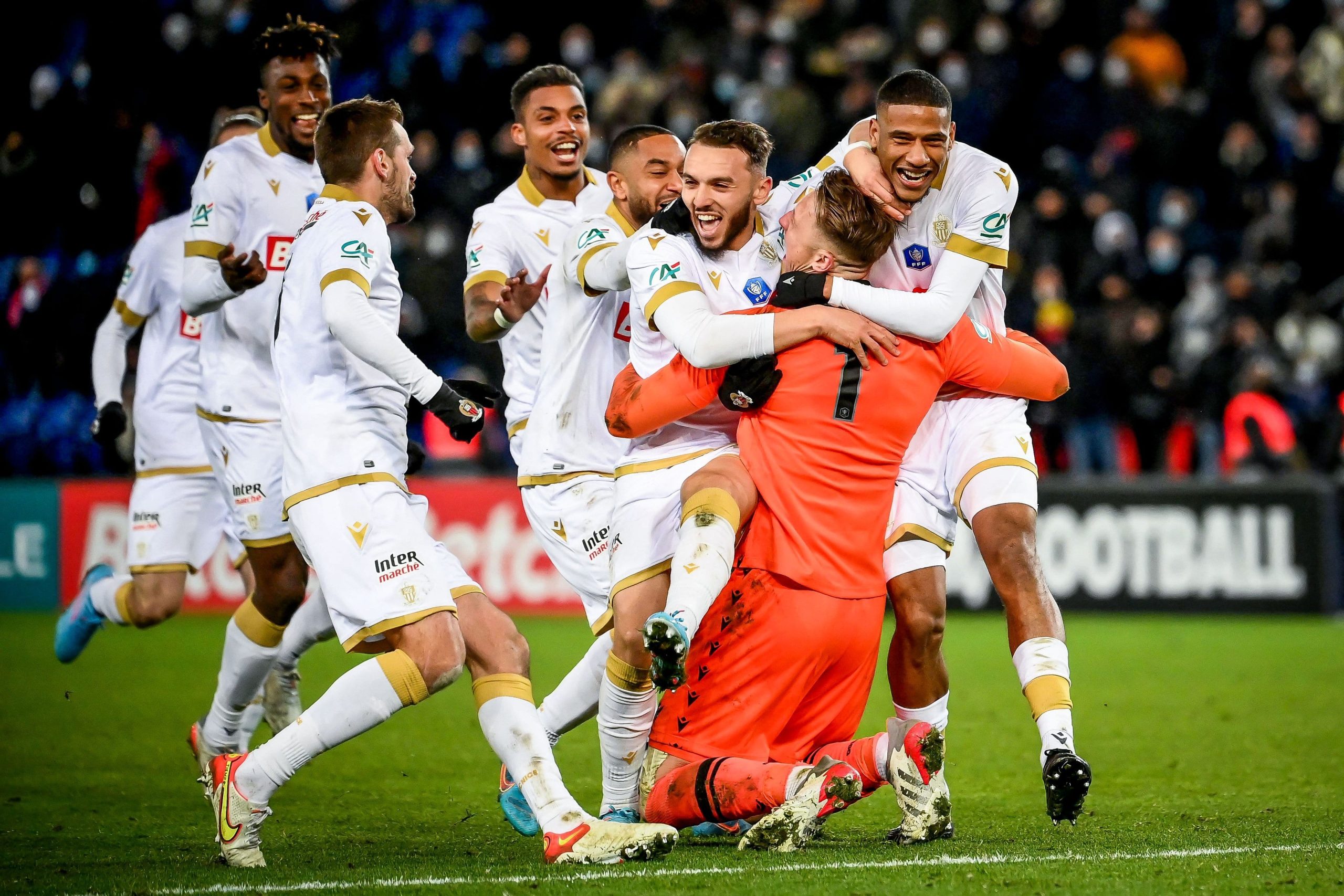 The defeat was a blow for PSG boss Mauricio Pochettino, having named a strong team for the game including Lionel Messi.