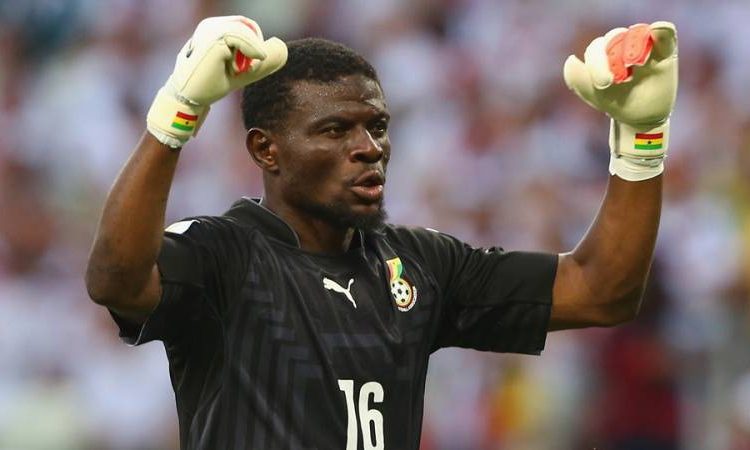 The 36-year-old, on Monday, January 31, reached an agreement to join the Porcupine Warriors until the 2021/22 Ghana Premier League (GPL) season ends on June 19.

Dauda is arriving as an emergency cover following the unavailability of third-choice keeper Rafiu Yakubu who is set to be out for long spells due to a training ground injury he sustained weeks ago.

With 20 matches left to go, league leaders Kotoko are now short in numbers in the goalkeeping department with only Danlad Ibrahim and Kwame Baah left following the transfer of Razak Abalora to Moldovan side FC Sheriff Tiraspol last month.

Dauda has been a free agent since parting ways with Legon Cities prior to the start of the ongoing season.

He is capped 26 times by Ghana at the senior level with his career seeing him play for clubs like Okwahu United, AshantiGold, Enyimba FC, Orlando Pirates, Chippa United and more recently Legon Cities.

Finding the next Black Stars coach: A beginner’s guide to an epic episode of ‘Squid Game’

Finding the next Black Stars coach: A beginner's guide to an epic episode of 'Squid Game'