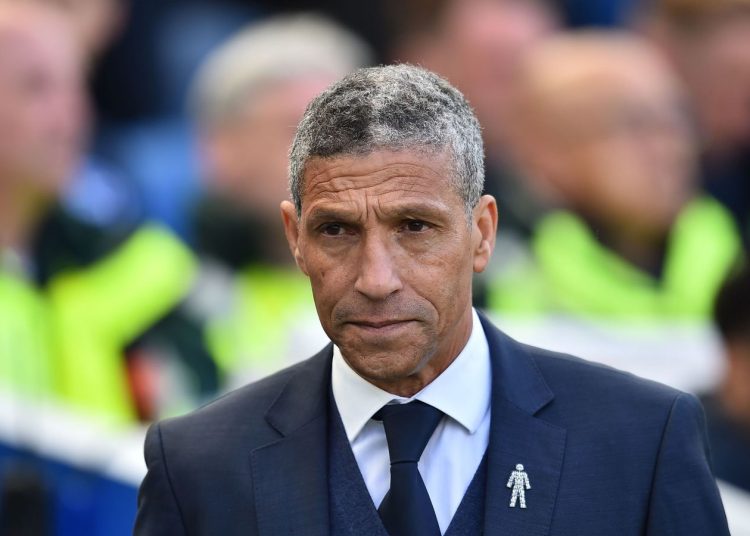 The Ghana Football Association says no discussions have been held between the Association and former Brighton manager, Chris Hughton about the vacant Black Stars job.

Reports in the media have suggested Chris Hughton is Government’s favourite to replace Milovan Rajevac as the next Ghana coach, while the GFA want to appoint Borussia Dortmund assistant coach, Otto Addo.

However, in an interview on Starr FM, Spokesperson for the Ghana Football Association Henry Asante-Twum revealed that the GFA has not had any talks with the former Brighton manager and have only had positive talks with Otto Addo.

“The FA hasn’t taken any such decision, with specific reference to the last meeting before the President travelled, it was Otto Addo coming in as the stop gap coach for the two matches.”

“There was no discussion about his assistants.

Asked if there was any discussion about Chris Hughton, Asante-Twum said: