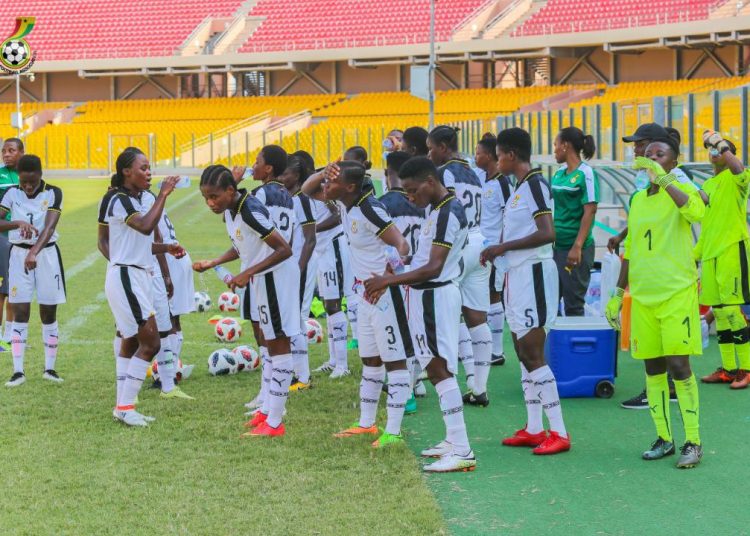 The Black Maidens will face their Senegalese counterparts in a two-legged U-17 Women’s World Cup qualifier in March.

The Maidens have never failed to make an U-17 Women’s World Cup since the competition’s inception in 2008 and are one of the most consistent teams in the world, making the quarter finals on the last three occasions.

Senegal on the other hand have never qualified and face an uphill task to beat the Maidens who are the only African team to appear at every World Cup at this age level.

The first leg will be played in Dakar on March 3rd, with the return leg to be played on March 19.