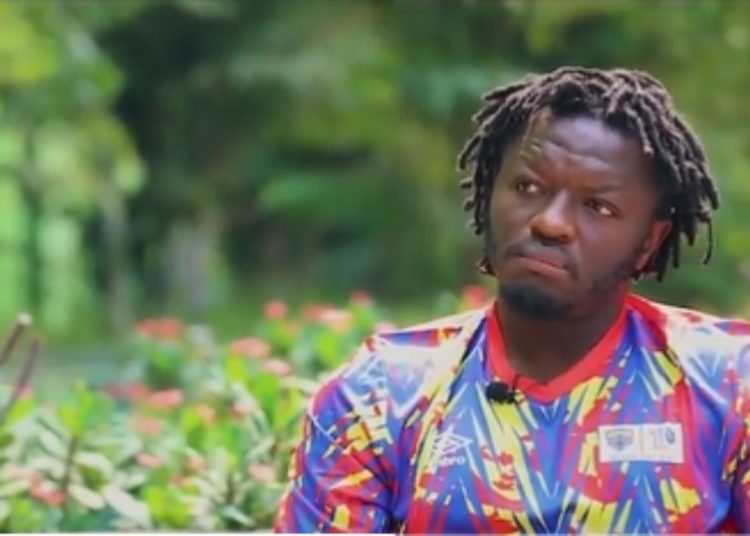 Accra Hearts of Oak midfielder Sulley Muntari is convinced that he can have a positive impact on the young squad by playing the role of a mentor.

The 37 year old veteran has signed a one year contract with the Phobians and has already made his debut for the club.

He says he is looking forward to working with a promising squad.

“It is a good team that is very young, a young technical team as well.

“There is ambition there and me deciding to join the league also means I want to be able to help the young ones.

“Guide them in the right path even though the coach is there.

“I can also help,” he revealed in his first interview with the club.