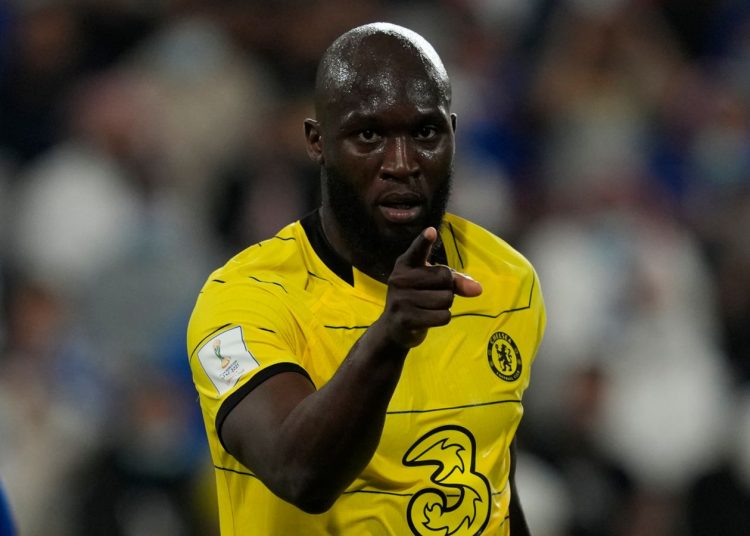 Romelu Lukaku’s first-half strike was enough to send Chelsea through to the Club World Cup final as they held on to beat Al Hilal 1-0 in Abu Dhabi.

Lukaku (32) put Chelsea in front at the Mohammed Bin Zayed Stadium in Wednesday’s semi-final with a close-range effort after Kai Havertz’s cross bounced off a defender, falling nicely for the Belgium striker to get his ninth goal of the season for the Blues.

Saudi Arabian side Al Hilal, winners of last season’s AFC Champions League, really pushed for an equaliser in the second half as Chelsea lost control of the game – which head coach Thomas Tuchel was absent from after a positive Covid test – but Kepa Arrizabalaga proved to be the hero for the Premier League side.

Moussa Marega and Mohamed Kanno came closest, but the Spaniard pulled off a few impressive saves to allow Chelsea to see out the game, setting up a final against Brazilian side Palmeiras on Saturday.

Last season’s Copa Libertadores winners are now the only thing standing between Chelsea and becoming world champions for the first time.

The Club World Cup is the only trophy Chelsea have not lifted since Roman Abramovich took ownership of the west London club in 2003.

They came close in 2012, but were beaten 1-0 in the final by Brazilian side Corinthians in Japan, which is the last time a European side has failed to win the Club World Cup.