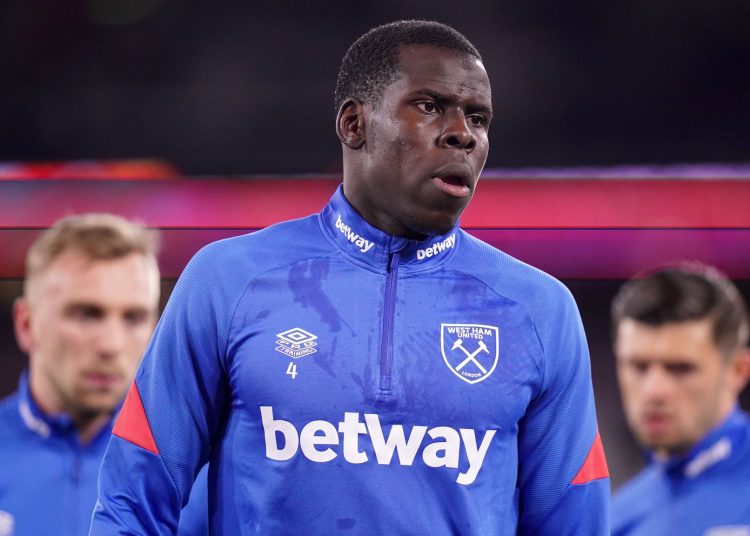 West Ham have fined defender, Kurt Zouma two weeks wages after he was filmed kicking and hitting his pet cat.

The amount is reportedly £250,000 and will be donated to animal welfare charities.

The Royal Society for the Prevention of Cruelty to Animals (RSPCA) has also taken custody of the pet cat.

The RSPCA said the cats “are safe and in our care” in a statement released on Wednesday.

“Our priority is and has always been the wellbeing of these cats. They’ve been taken for a check-up at a vet and then will remain in our care while the investigation continues.”

His club, West Ham condemned Zouma’s actions and have fined him two weeks’ wages which will be donated to animal welfare charities.

“West Ham United unreservedly condemns the actions of Kurt Zouma in the video that has circulated. We have spoken to Kurt and will be dealing with the matter internally, but we would like to make it clear that we in no way condone cruelty towards animals,” the East London club said in an earlier statement.

The club however added that they support the “footballing decisions” of manager David Moyes, who opted to start the Frenchman in last night’s win over Watford despite opposition from fans.