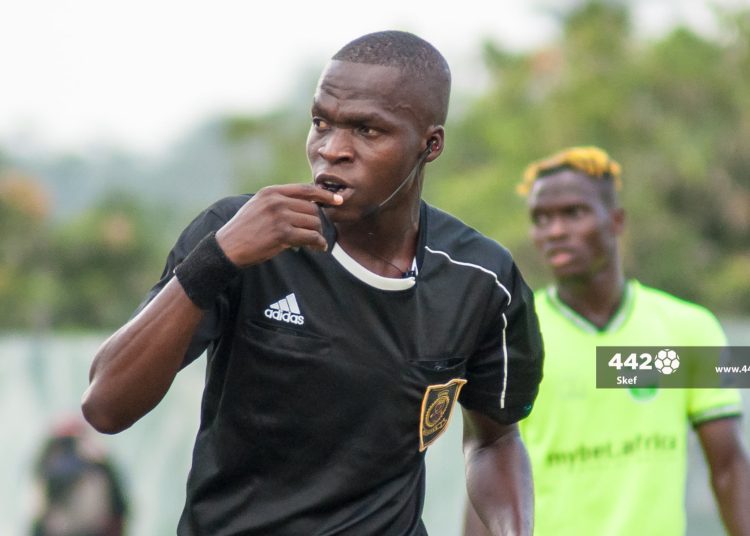 Rustum Gameli Senorgbe has been appointed to officiate Sunday’s crunch game between Hearts of Oak and Asante Kotoko at the Accra Sports Stadium.

An FA statement announced referees Patrick Papala and Gilbert Adom Mensah as assistants for the biggest clash of the season.

Bashiru Dauda will serve as the fourth referee for the match, with Adam Mukaila as the Match Commissioner and Charles NiiTagoe will be the Referee’s Assessor.

The two sides have met 108 times with Hearts of Oak recording 37 wins while their closest rivals have 35 wins with 36 of the games ending in a draw.

Asante Kotoko are currently first on the league table with Hearts of Oak occupying the eight spot.