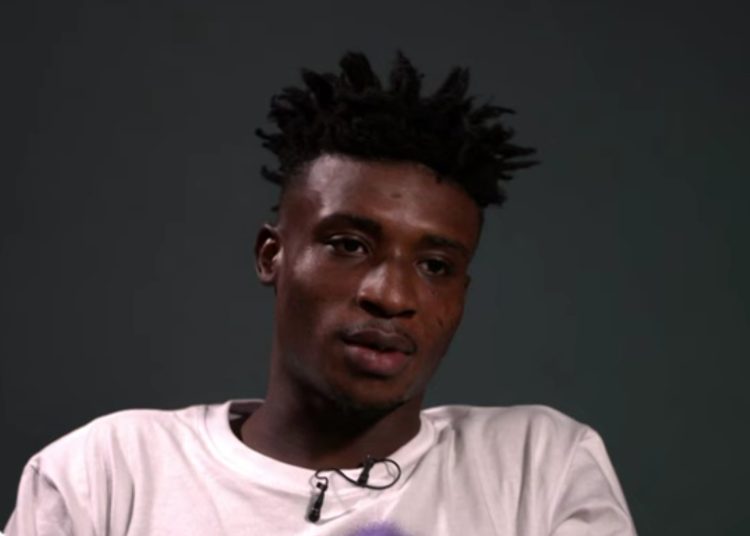 The 21-year-old had not featured for the Eredivisie champions since picking up an injury while on international duty with Ghana in November.

He replaced Stephen Berghuis in the 86th minute as a rampant Ajax demolished Twente 5-0 at the Johan Cryuff Arena.

In an interview with Ajax’s media team, the Ghanaian stated that he was disappointed to have picked up an injury again, but feels completely fit again.

“I played some games with Jong Ajax, and now I’m back with the first team. Now I feel 100% fine, and hopefully, we will build on that,” he said.

“It feels just good to be back on the field to have the ball under my feet, and I am enjoying it,” he added.

Mohammed Kudus will be hoping to make his first start when Erik ten Hag’s men face Willem II in the Eredivisie on Saturday night.