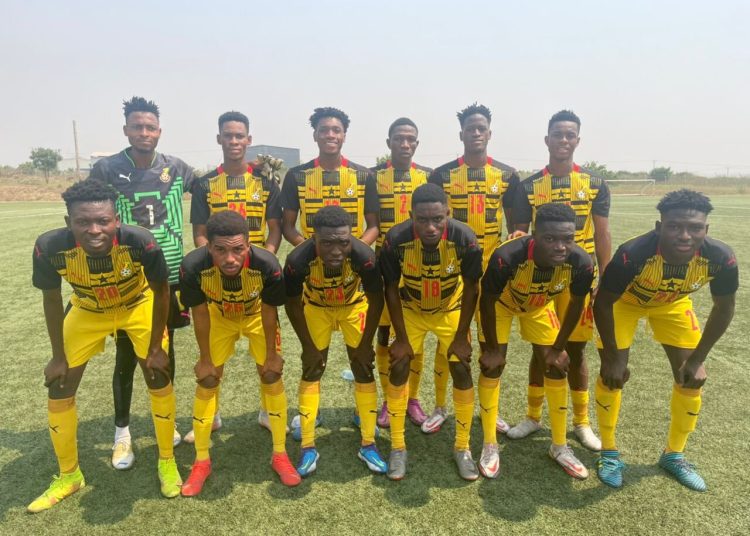 The head coach of Ghana’s U-20 men’s team, Abdul Karim Zito believes the current side is better than the one that won the African Cup of Nations tournament in 2021.

The Black Satellites lost one game on their way to the title a years ago, culminating with an impressive 2-0 over Uganda.

However, the team was heavily criticised for its performances prior to the final, having only made it through to the knockout rounds as one of the best third-placed teams. 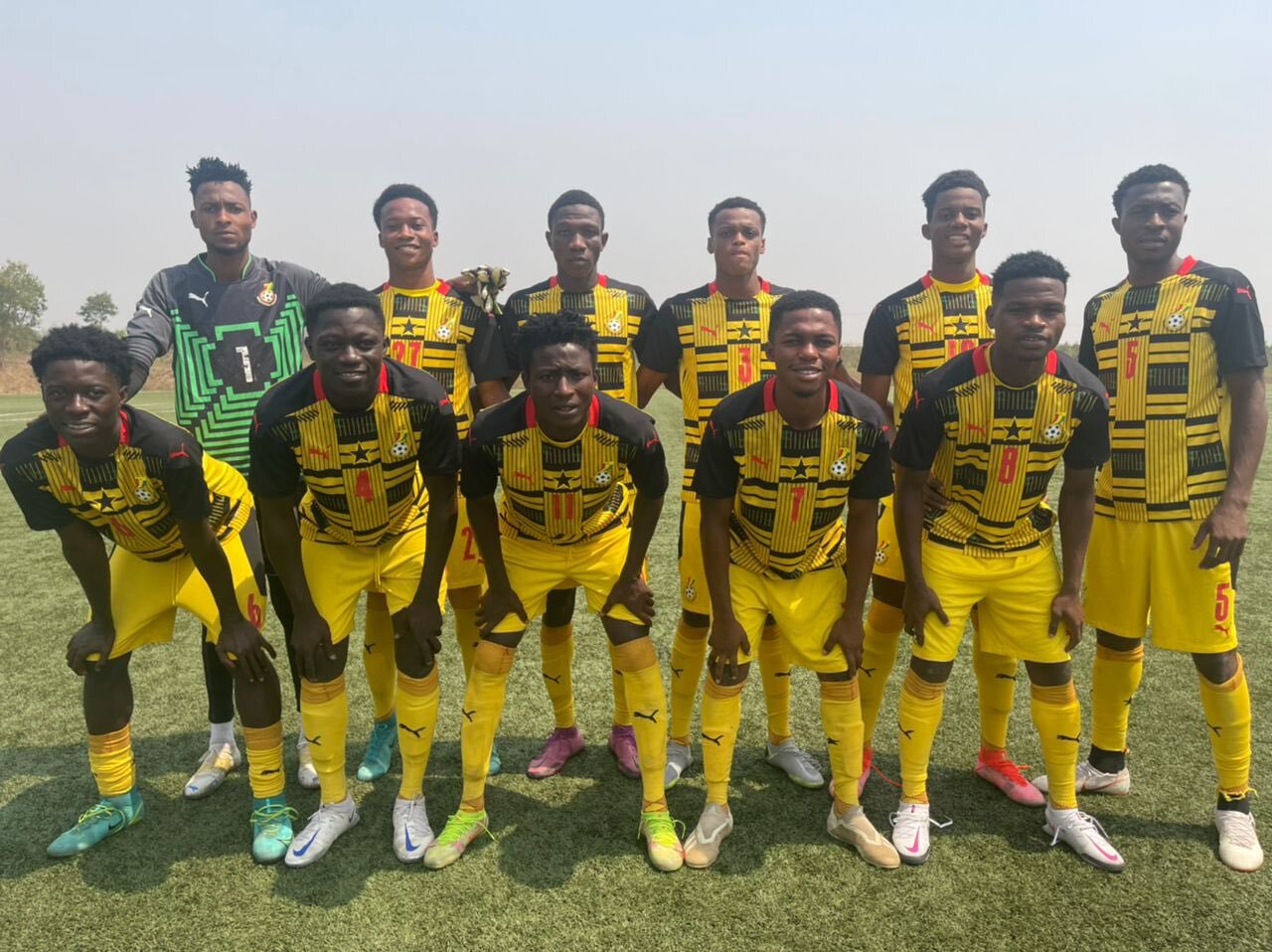 Karim Zito, who led the previous team as well as the current one, believes the players in this year’s side could more than rival the title-winning one in 2021 in terms of talent.

“In terms of talent, I think this squad is ahead of the previous U-20. But there is one thing I am now trying to infuse in them and that is their mental toughness. They know that even if they play at the weekend for their clubs, they will play again when they get here,” Zito told the GFA.

The Satellites will be hoping to defend both their WAFU and AFCON titles this year. 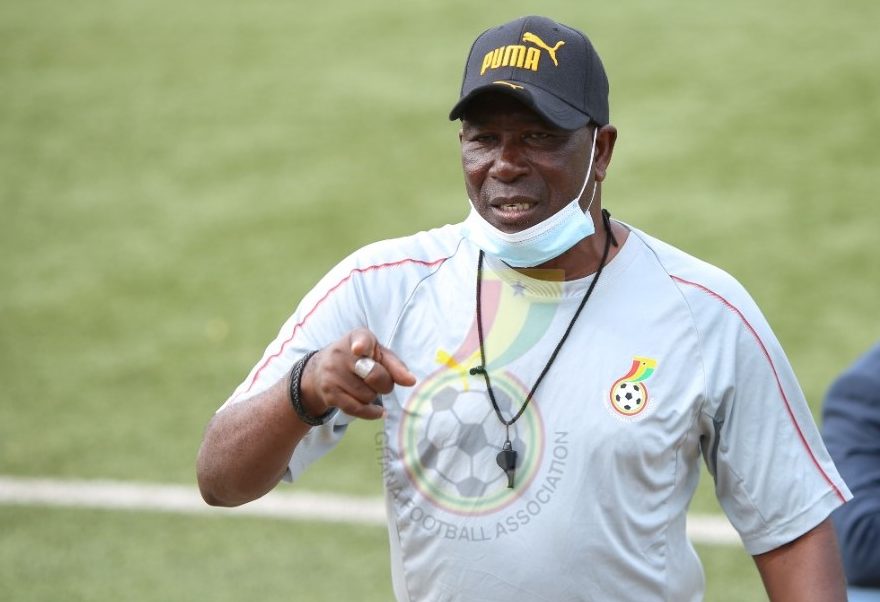 GFA releases updated technical list ahead of GPL second round