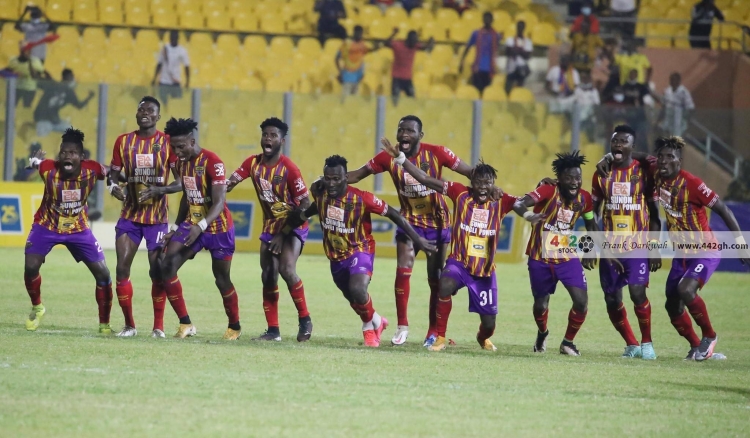 The FA Cup champions, Hearts of Oak have been have been paired with their fellow Premier League outfit Elmina Sharks in the next round of the competition.

The draw for this year’s edition of the FA Cup was held in Accra on Tuesday afternoon .