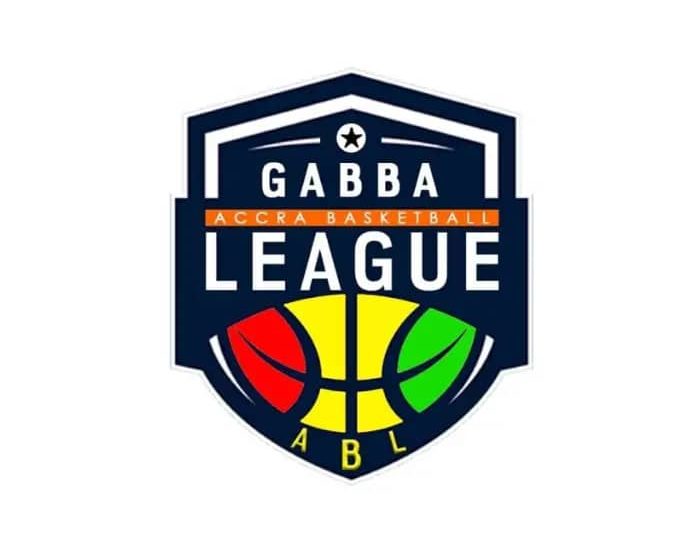 The 2022 edition of the Accra Basketball League (ABL) has been launched.

The short ceremony was held at the De’lish Restaurant in Accra under the auspices of the Greater Accra Basketball Association (GABBA).

The 2021 edition saw Reformers of Prisons win the Division I title while TUSK Foundation claimed top-spot in the Division II with Ghana Police Service winning the 2021 Women’s Division title.

The winners of the various divisions in the 2022 edition will given trophies and an undisclosed amount of money plus other goodies at the end of the tournament.

Speaking at the event, Greater Accra Regional Association Chairman Ayitey Bulley stated that the ultimate goal of the league is to help young athletes make a career out of the sport, emulating the likes of the United States of America and other European countries.

“The key thing about the league is create an avenue for the youth to have alternative sport where they can make good income out of it. We are looking forward to improving the coverage of the sport and give it the necessary attention it needs to grow,” he stated.