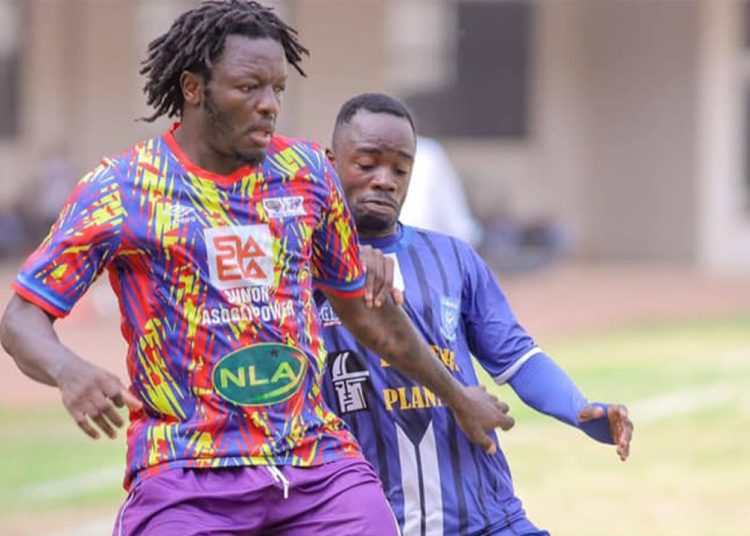 Former Ghana defender John Paintsil believes Sulley Muntari’s possible inclusion in the Black Stars squad for their upcoming 2022 World Cup qualifiers against Nigeria could be a step in the right direction.

The former AC Milan and Inter Milan star has been backed by a section of fans for a call-up for the upcoming games after a positive start to life in the Ghana Premier League following his transfer to reigning champions Hearts of Oak last month.

Ghana’s 2010 World Cup star Prince Tagoe recently supported the possible invitation of the 2010 Champions League winner, who refused to close the door on his international career when he spoke to StarTimes last week.

“I don’t think it’s a bad idea to include Sulley in the national team because he is still young and the local league is also very competitive so if he is playing every week and based on what the supporters have seen, they think that he can help the national team, they have every right to call for him to help the team,” Paintsil told Graphic Sports.

“I think his experience and his dedication will also help the team and if the coach also wants to add him I think it will be fair since he is actively playing and he deserves it.”

Ghana are set to host Nigeria on March 25, four days before travelling for the return fixture in Abuja.

The winners on aggregate progress to the World Cup finals in Qatar later this year.

“When it comes to Nigeria and Ghana, it’s a local derby and sometimes the players who have to do more than the coach,” Paintsil added.

“Sometimes playing against Nigeria, the coach’s system won’t matter but their determination, hard work and putting their body on the line for the country matters.

“So, if we want to look at the tactics going to be used by the coach, I’ll say that when it comes to Ghana and Nigeria, the tactics of the coach doesn’t matter because the players have to play for pride, so this one we don’t expect much from the coaches.”

Ghana last qualified for the World Cup in 2014, while Nigeria played at the last tournament in Russia.