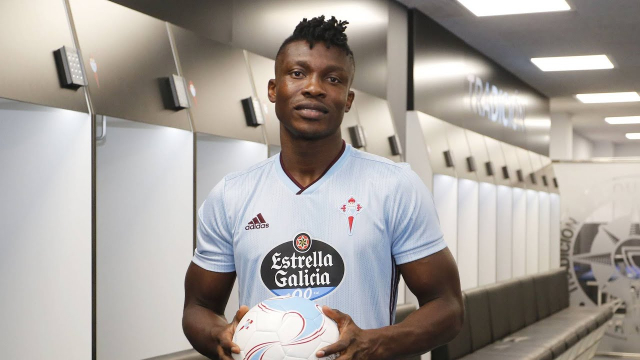 Ghanaian centre-back, Joseph Aidoo has been named Celta Vigo’s player of the month for February, following his amazing displays for Los Celestes. He has now won the award for the second straight month. 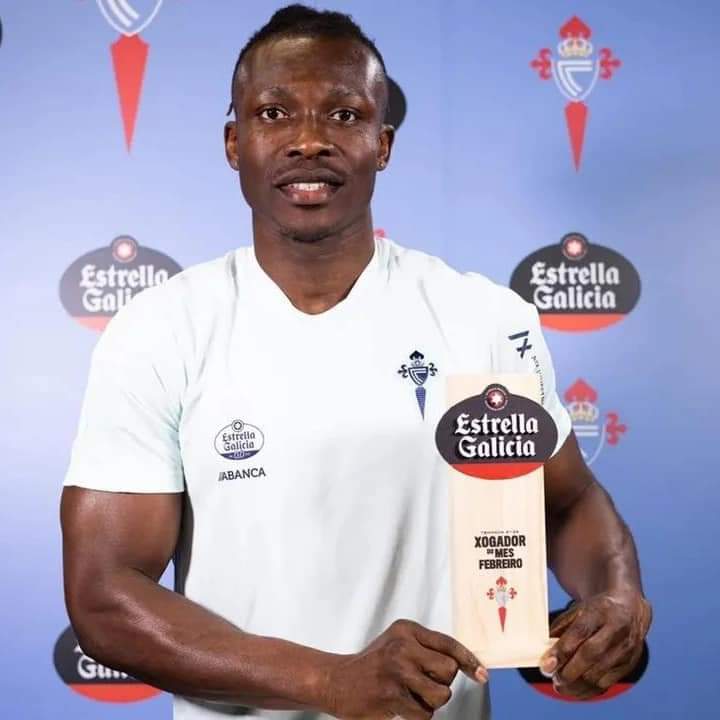 He played in all four games for Celta Vigo in the month of January, completing 90 minutes in all the games.

The centre-back was vital for Celta who secured five points from a possible 12 in January to climb up to 10th on La Liga table.

After thanking Estrella Galicia and the RC Celta fans for awarding him the award, Aidoo stressed that it is important to him because it rewards his “constancy and gives me strength”.

He recognized that it is very special that the fans have chosen him as the best player of the month: “he is great, I love him”.

Finally, the sky-blue defender indicated that next Sunday’s match against Betis “is very significant for me and for everyone, it’s like a final”.