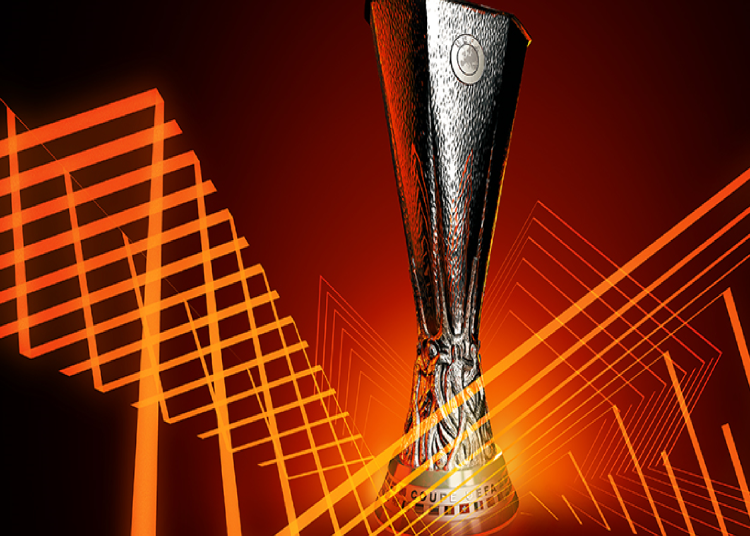 The UEFA Europa League quarter finals have been drawn with favorites Barcelona to face Eintracht Frankfurt.

RB Leipzig face Italian side Atalanta, whilst Premier League side West Ham face Olympique Lyon. 2011 runners up, Braga, take on 2008 runners up, Rangers to round out the draw.

The semi finals have also been drawn with Leipzig or Atalanta to face Braga or Rangers, and West Ham or Lyon drawn against Frankfurt or Barcelona

The two-leg quarter-finals take place on 7 April and 14 April.

The first legs of the semi-finals will be on 28 April, and the second legs on 5 May.

Which game are you looking forward to most? 🍿#UELdraw pic.twitter.com/fVdgbRvHOH