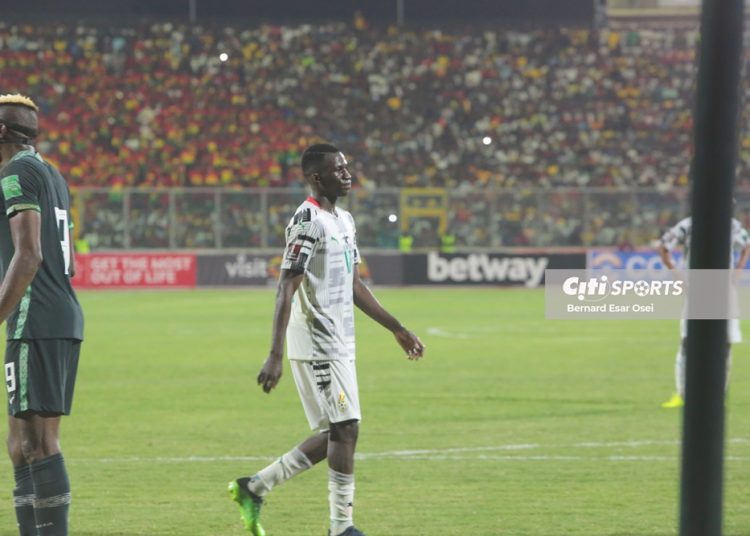 Interim Black Stars head coach, Otto Addo was impressed by the display of teenager, Felix Afena-Gyan in Ghana’s World Cup qualifier against the Super Eagles of Nigeria on Friday at the Baba Yara Sports Stadium.

Afena-Gyan, 19, was one of Ghana’s best players on the night against Nigeria, after being handed his debut.

The AS Roma forward has had a meteoric career, where he has quickly become an important part of José Mourinho’s team.

The 19-year-old Roma striker was a constant threat for the Nigeria backline, particularly Leon Balogun. He held up play well and could have ended the day with an assist had Uzoho not kept out Issahaku’s powerful shot.

He was substituted in the second half after picking up a knock and was replaced by St. Pauli’s Daniel-Kofi Kyereh. 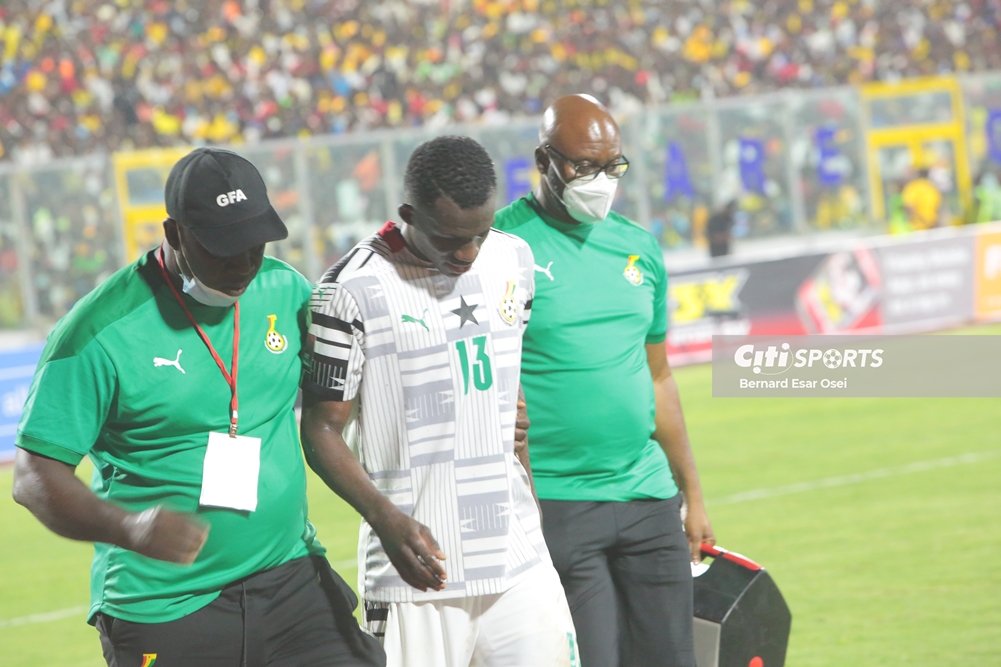 “Felix [Afena-Gyan] did very well, created a lot of chances, made good runs, gave his all in defensive situations, he did exactly what I wanted him to do. He is just 19, wow, what a talent he is,” Addo stated.

Ghana will play the Super Eagles of Nigeria again on Tuesday in Abuja, with a place at the Qatar 2022 World Cup on the line.