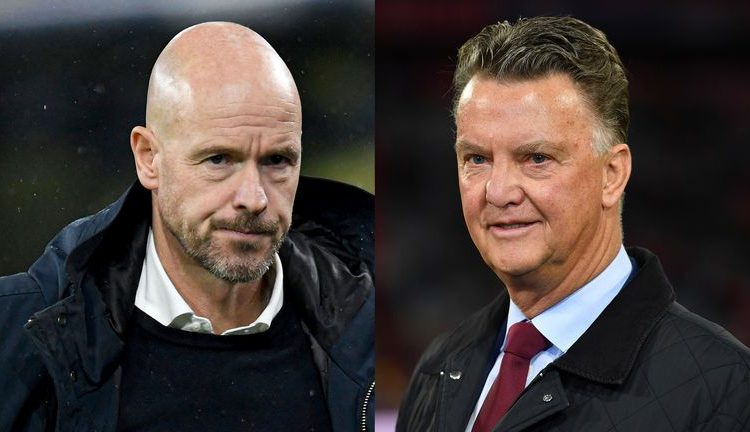 Louis van Gaal has warned Manchester United target Erik ten Hag off a move to Old Trafford, saying he “must choose a football club and not a commercial club.”

The Ajax coach is one of the favourites to be appointed United boss but Van Gaal – who spent two seasons in charge at United and lifted the FA Cup in 2016 – says his compatriot has a “difficult choice” about whether to come to Manchester.

“Erik ten Hag is a great coach and that is always good for Manchester United,” said Van Gaal, who is currently in charge of the Netherlands. “But Manchester United are a commercial club, so it’s a difficult choice for a coach. He’d better go to a football club.

“I’m not going to advise him, he’ll call me himself. But he must choose a football club and not a commercial club.’

United want to make a permanent appointment before the summer and plan to speak to a number of candidates, with Ten Hag understood to have met with the Premier League club as part of that process last week.

United – who face Leicester on Saturday – are currently in a battle for a Champions League qualifying spot, sitting sixth in the Premier League, four points behind fourth-placed Arsenal, who have a game in hand.

However, outgoing executive vice-chairman Ed Woodward insisted the “top priority is success on the pitch” when he spoke in November 2021.