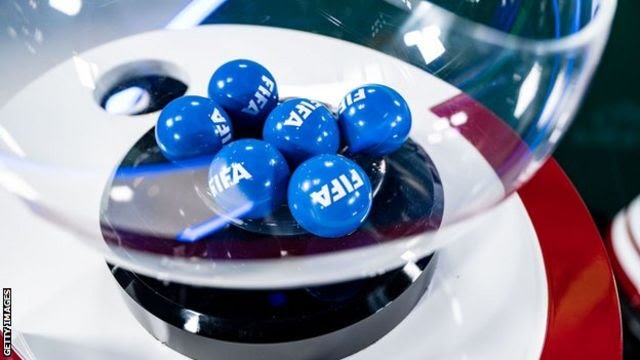 Ghana’s Black Stars have been drawn in the fourth and final pot ahead of the 2022 World Cup draw on April 1.

The Pot seedings are based on the latest FIFA Rankings, and Ghana who are currently 60th in the Coca Cola FIFA rankings join the likes of Cameroon, Saudi Arabia and Canada in Pot 4.

Pot One includes host nation Qatar, and the top seven ranked teams in the world, including England, Portugal and France.

Pot Two includes powerhouses like the Netherlands and Germany, along with Uruguay and USA.

As usually done, this World Cup will follow the similar format with teams drawn into eight groups of four.

Hosts Qatar will be given position A1 in Group A from Pot 1, and the top seven ranked teams who have qualified are the other top seeds that will occupy groups B-H.

The draw will start with the teams in the top pot and work downwards, finishing with the bottom pot.

After a team is drawn out, a second ball will be drawn to decide which group they are in.

Teams from the same continent will be kept apart – except for European countries, where a maximum of two can be in any one group.

Ghana’s Black Stars will be making their return to the Global Showpiece, after missing out on the 2018 edition in Russia.