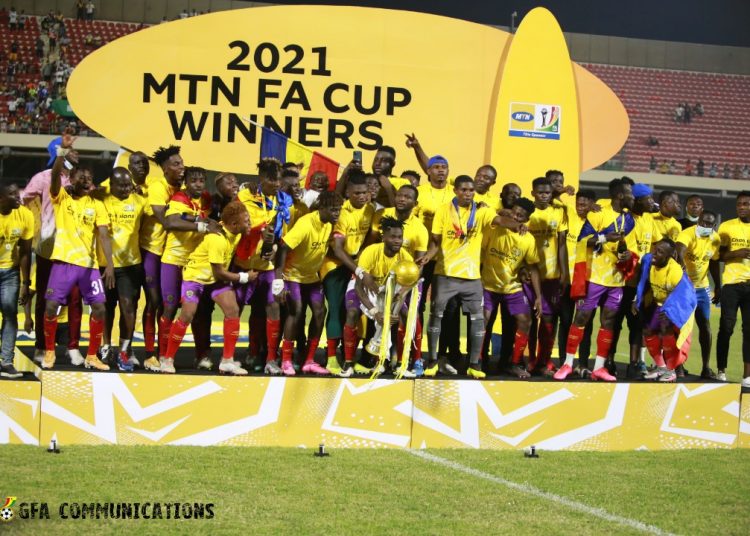 Defending champions, Hearts of Oak, have been handed a tricky away tie in the quarter-final stage of the MTN FA Cup as they have been paired with Skyy FC.

The game of the round will be the all-Premier League clash between Aduana Stars and King Faisal.

Dreams FC, who are at this stage of the competition for the first time in their history, will play lower division side, Kotoku Royals in the other Southern Zone pairing, with Bechem United scheduled to play Tamale City FC.

Speaking to Citi Sports, the Chairman of the FA Cup Committee, Wilson Arthur says the draw is a good one and expects to see the best of performances from all the clubs.

According to the Ghana Football Association, the date and venues for the games will be communicated shortly.

“I learnt a lot from Baba Rahman” – Gideon Mensah

"I learnt a lot from Baba Rahman" - Gideon Mensah