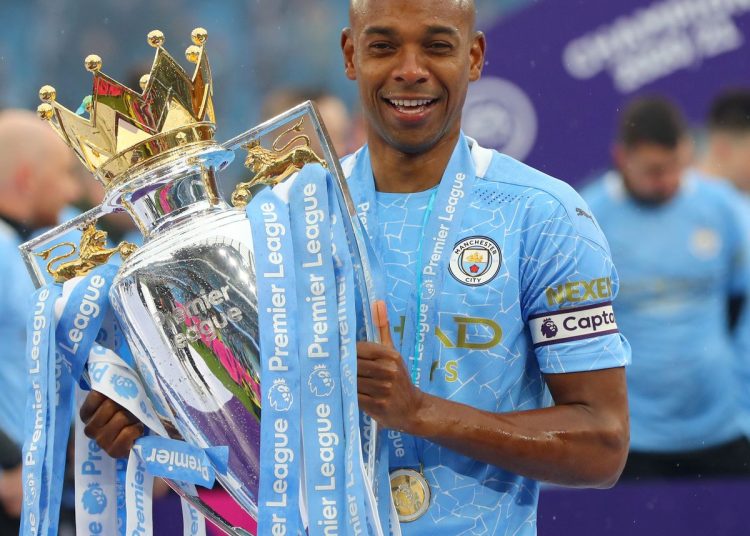 0
SHARES
99
VIEWS
Share on FacebookShare on TwitterShare via Whatsapp

Fernandinho has confirmed he will leave Manchester City in the summer after nine years in England.

Asked on Tuesday whether he would stay beyond the end of the season, he replied:

He went on to explain:

“I want to play (next season), I will go back to Brazil, for sure.”

After joining Manchester City for £30 million from Shakhtar Donetsk in 2013, the former Brazil international has gone on to win four Premier League titles — one of which came as club captain in 2020-21.

In his 258 top-flight appearances, the midfielder has scored 19 goals and provided 19 assists.

2022 MTN FA Cup Final to be played in Kumasi