El Hadji Diouf: “Gyan needs to be part of the Black Stars set up” 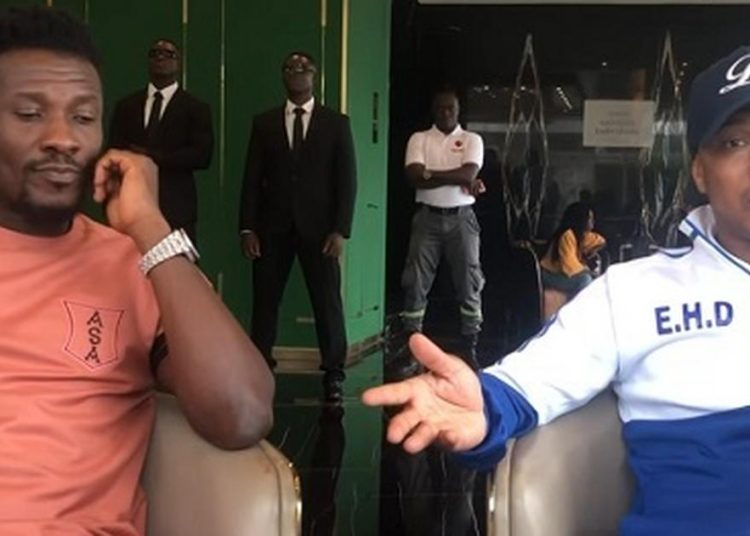 He made these comments ahead of the launch of Asamoah Gyan’s autobiography, “Le-Gyan-dary”.

Diouf is in Ghana along with various African legends to attend the launch slated for 30th April.

When asked about Senegal’s AFCON victory Diouf was adamant that the presence of former players was key:

“Senegal has Aliou Cisse, Lamine Diatta, Toni Sylva and myself around the team. You can see the results of that in some of our players, Mendy is great because of Tony Sylva not because of Chelsea, he has changed teams but he has always been Senegalese”

He then added that Gyan’s leadership could be the missing factor to get the Black Stars their first AFCON trophy since 1982:

“The FA needs people like him around the boys to win trophies, You need a player who has scored all these goals for the national team to talk to the boys, if he is in Qatar I will definitely invite him to come and talk to our boys”

“Gyan is one of my favorite players” – El Hadji Diouf