Two more gameweeks till the end of the Premier League season. It has been a topsy turvy season with many twists and turns but the table is nearly settled and the dust is about to clear. In this week’s edition, we will handle two potential red card incidents involving the North London rivals before their meeting on Thursday night.

The incident: Luke Ayling lunges into Gabrielle Martinelli, the referee initially gives a yellow card before going to the monitor and changing it to a red 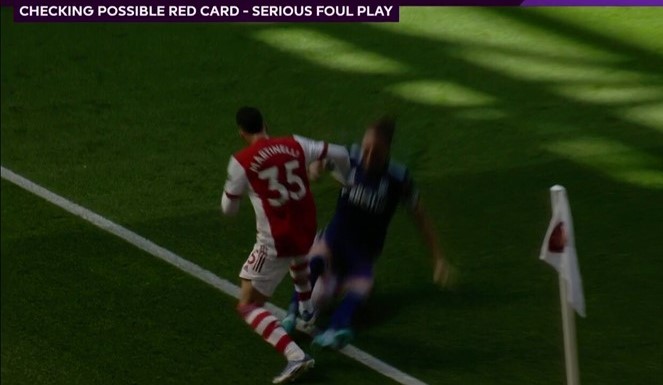 I was more surprised the referee initially gave a yellow. Ayling’s tackle was excessively forceful, and potentially dangerous meaning that a red was the minimum. VAR had to intervene because Ayling had entered the threshold of dangerous play. There is no doubt he got the ball, however the manner of the tackle and the potential damage he could have caused Martinelli means that a yellow is not enough. Ayling will now miss the rest of Leeds’ Premier League campaign and if they do not stay up it could be a very costly red card.

The incident: Fabinho clatters Son Heung-min but his elbow is raised meaning it catches Son in the face. Fabinho is given a yellow card. 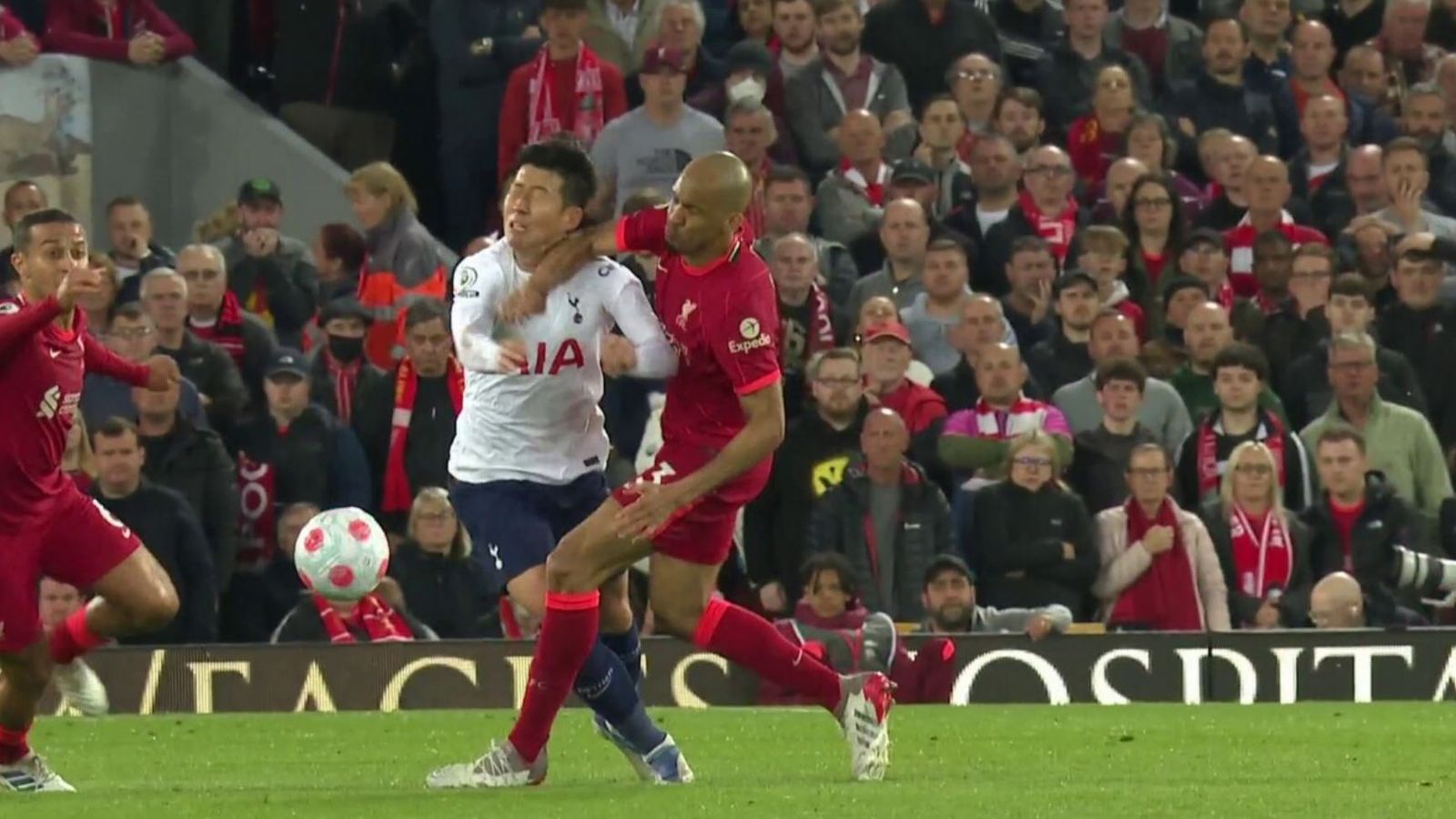 This is a difficult one for the officials. Fabinho’s raised elbow means that the challenge needs extra scrutiny. The difficulty is assessing whether Fabinho’s arm was in an unnatural position and if so, was it intentionally there to hurt  Son or not. With every VAR decision, it comes down to if the Video Assistant Referee deems that the centre referee has made a clear and obvious error. In this case, with so much uncertainty it would be difficult for the VAR to recommend any actions as they would also be acting without certainty. However, I believe Fabinho was lucky not to be sent off as his elbow completely changed the nature of the tackle and created excessive force. Despite it perhaps being accidental it was a poor challenge from an experienced player