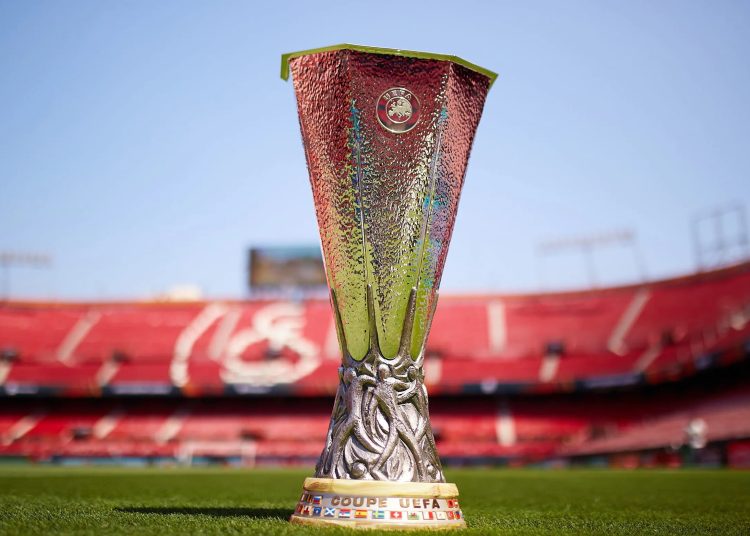 After months of intense battles in the UEFA Europa League, only two teams remain with the coveted trophy on display.

Frankfurt and Rangers have battled through tough opponents in the group and knockout rounds to reach the cusp of the title.

At the Ramon Sanchez Pizjuan in Sevilla, a symbolic stadium for a symbolic club in the competition, one winner will be announced after it is all said and done.

It will be an intense matchup between two deserving clubs.

Frankfurt to win after extra-time

The match will be too close to call for fans and pundits around the world. Both teams have shown commendable quality throughout the tournament.

Frankfurt famously dispatched Xavi’s Barcelona in the knockout round with an all-around performance at Camp Nou.

Rangers also had a difficult task in the semis which came in the form of RB Leipzig, a club inspired by Christopher Nkunku. But they got the job done in the end.

It is likely that this game will go all the way into extra time which Frankfurt will narrowly carry the day.

Frankfurt are favored by Betway to grab the needed result with their odds priced at 2.37 whilst that of Glasgow Rangers stand at 3.05.

Betway also favors Frankfurt to draw first blood with the odds of doing that priced at 1.85 whilst that of Rangers stands at 2.13.