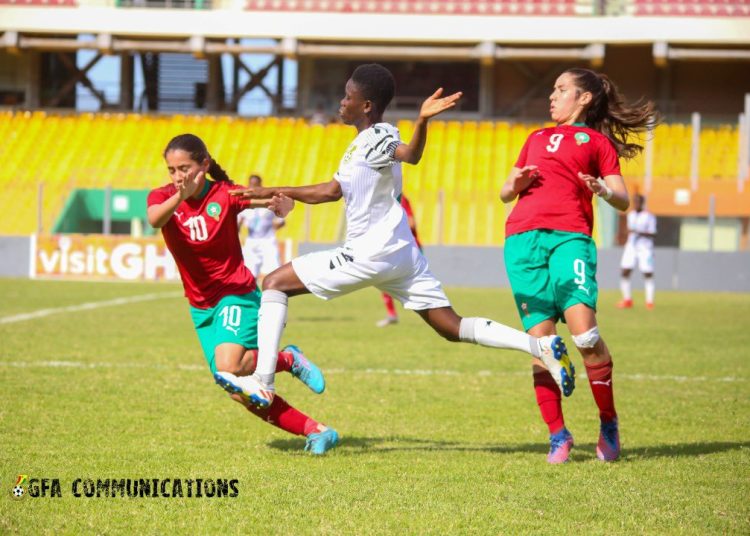 The head coach of Morocco’s U-17 Women’s team has suggested that “unfavourable” conditions at the Accra Sports Stadium were major factors for their loss to the Black Maidens.

Goals from Stella Nyamekye and Nancy Amoh gave the Maidens a 2-0 win over their opponents in the first leg of their U-17 Women’s World Cup qualifier.

The Black Maidens were dominant throughout and might have picked up a larger victory but for some less-than-impressive finishing.

After the game, the head coach of the Moroccan team credited the Maidens for their strong performance but insisted that the state of the pitch and the weather contributed to the negative result for his team in the first leg.

“The conditions did not help us produce our game. The pitch and the weather did not give us the opportunity to play our game.  We’re a team that likes to possess the ball and hold the ball and you could see that the home team took advantage of the conditions – they have more athletic and more physical players. They were playing the balls long and running after them; they don’t get tired easily as well,” he said at the post-match presser, through an interpreter.

“We were not able to distribute our balls, and the home team was able to do their thing because they were used to the pitch. It’s not an excuse but the conditions were not favourable to us.” 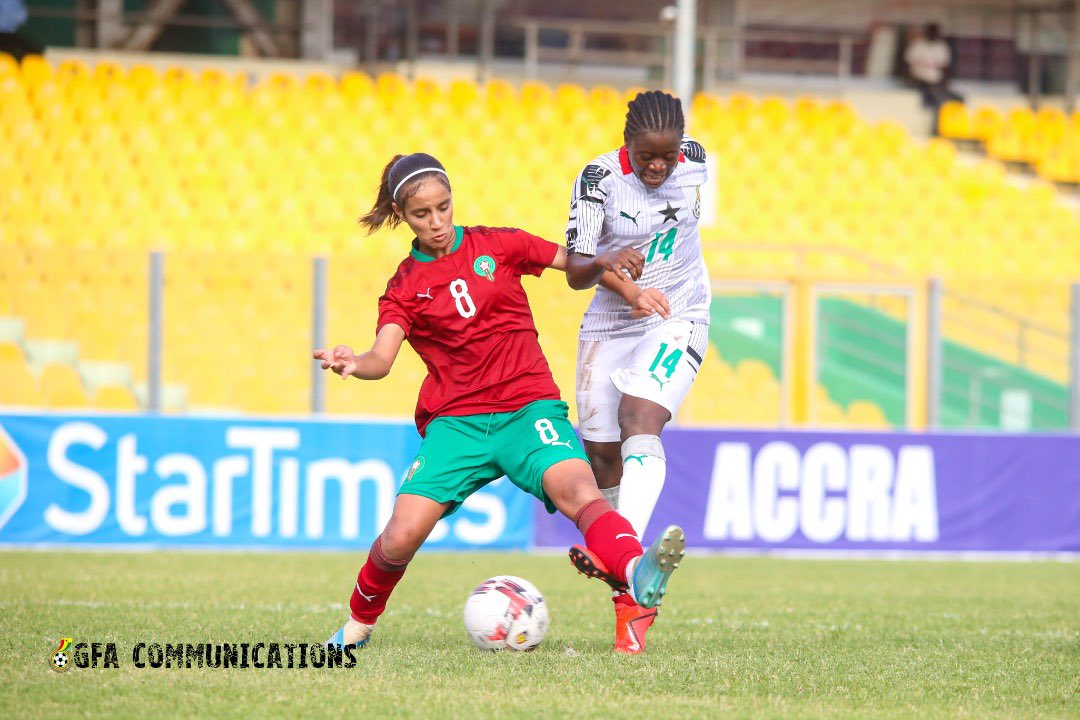 He also insisted that his team can overturn the two-goal deficit when the two teams face off again in Morocco for the second leg on June 4.

“We are capable of overturning the result in Rabat. We’ve lost the first leg but we’ve not lost the war. We have the second leg in Rabat and we’re going to do what we can to get the result we need,” he said.

“We’re not down at all despite conceding the two goals.”

'Strange' disease breaks out at Hearts of Oak; GHS calls for their games to be suspended