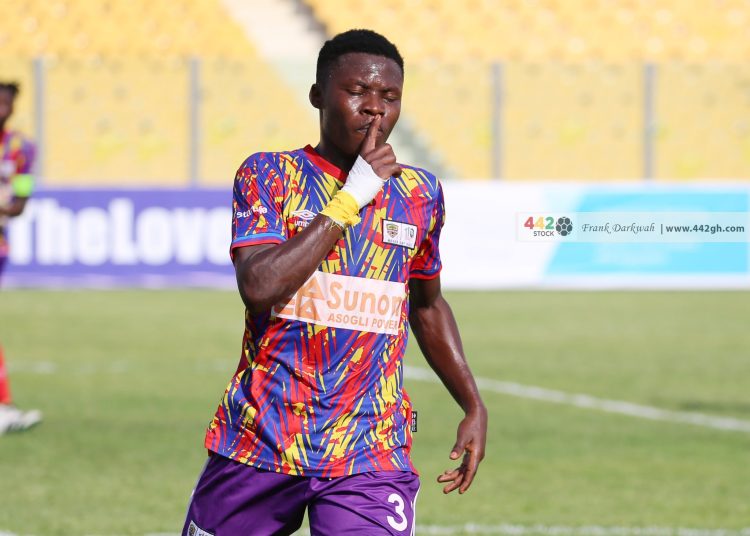 Black Stars B head coach, Annor Walker has called up thirty five players to begin preparations ahead of the Championship of African Nations (CHAN) qualifiers.

Ghana’s team B will face Benin in the preliminary stage of the qualifiers to the CHAN tournament which will be hosted in Algeria next year.

Mudasiru Salifu, Ibrahim Danlad and Ibrahim Moro of Asante Kotoko have also been named in the squad to face Benin.

Teenage sensation, Clinton Duodo of Bechem United has also been named in the squad to play Benin.

The winner of tie will face Nigeria in the last round of qualifiers for a place in the expanded 18-team tournament which will be played in Algeria in January 2023.

The first leg of the preliminary round qualifiers will take place on the weekend of July 22-24 with the return legs scheduled for a week later. 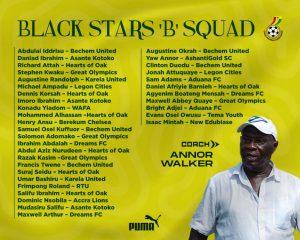